[Brief Introduction]: Due to the spread of the COVID-19 virus around world, the 44th Annecy International Animation Film Festival took place online for the first time. This year marks the 60th anniversary of the festival and so far, 43 editions of the event have been successfully held. At this year's festival, China International Cartoon & Animation Festival (CICAF) will be promoted in the form of featured webpage and promotional video on the exhibition platform jointly set up by the State Council Information Office and the National Radio and Television Administration. This is also the fourth time that CICAF has participated in Annecy International Animation Film Festival, marking that Hangzhou's animation industry will once again shine on the international professional animation arena. 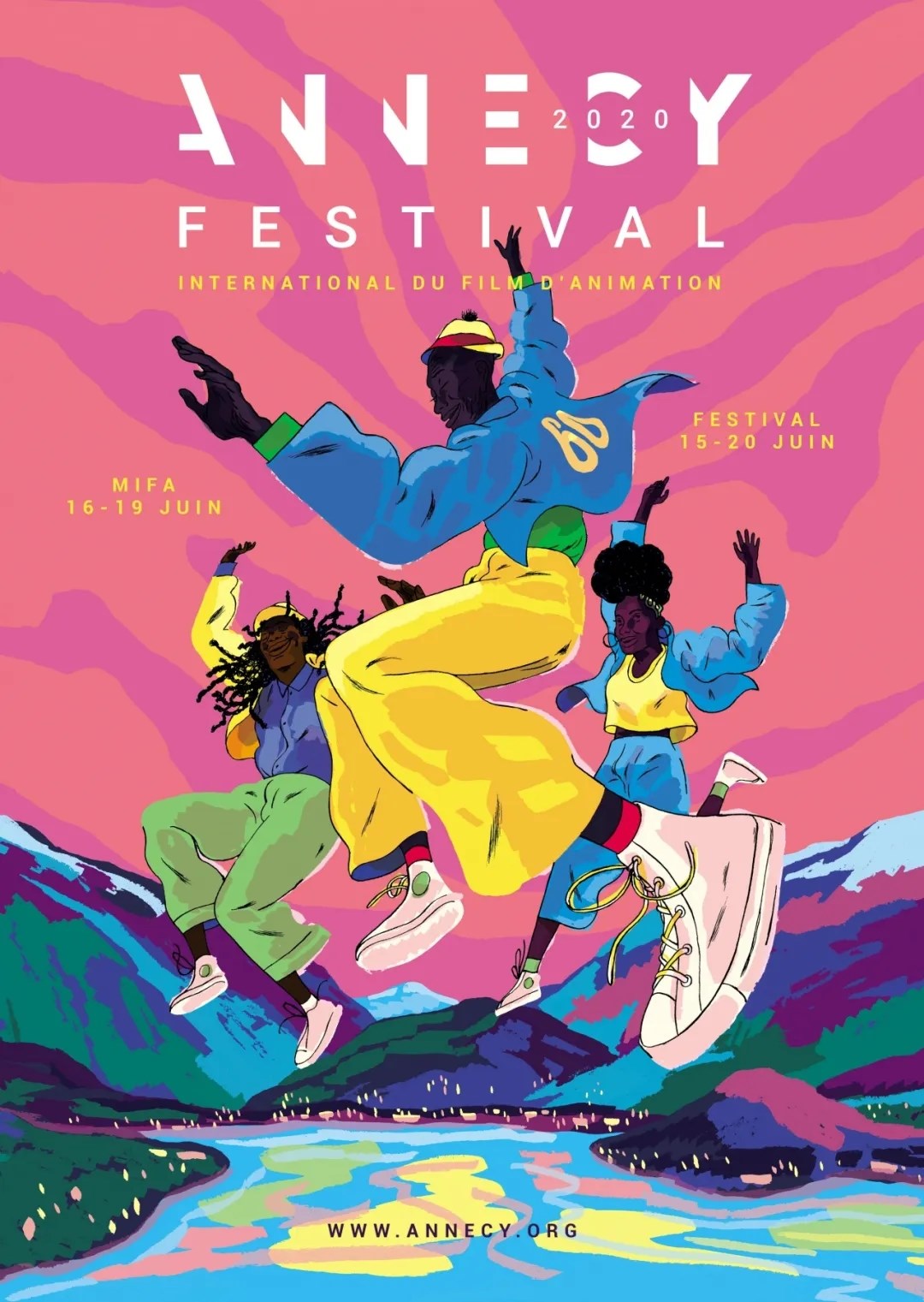 As a result of the COVID-19 pandemic, online exhibitions have become a new trend worldwide. Not long ago, just around the Labor Day Holiday (April 28-May 5), Hangzhou, the Capital of Cartoon and Animation, by combining with the actual needs of animation and game producers and giving full play to the role of digital empowerment, successfully held the first Online ACG Industry Trade Fair in China. This online fair brought together 1,502 enterprises in the animation and game field from 45 countries & regions and 18,107 professional audience (including 1,380 international business people). It brought 22% new users to the business section of the 16th CICAF, which has drawn extensive attention and praises from the animation industry at home and abroad. It was a practical case where the animation industry took the lead in innovating exhibition service mode.

Likewise, France's Annecy International Animation Film Festival, enjoying the reputation of "Animation Oscar" and "Animation Cannes", also made timely changes and flexible transformation, and was held online for the first time on June 15-30, 2020. The festival was founded in 1960, and has a history of 60 years as yet.

As usual, Hangzhou elements also can be seen at this year's Annecy, enabling Hangzhou once again to show its charm and glitter on the international professional animation stage. China International Cartoon & Animation Festival Exhibition Co., Ltd. and Huace Film & TV Group are two of the 24 domestic animation companies exhibited on the joint exhibition platform at 2020 Annecy International Animation Film Festival. They promoted CICAF, and animation works such as Monster Control and Naughty Elfin, through this Special Online Promotion Session.

During the online promotion event, the joint exhibition platform will share the background, contents, history, and achievements of CICAF, as well as the rich and interesting animation culture of Hangzhou. Relevant contents, first released on the platform of Annecy International Animation Film Festival at 16:00 (Beijing time) on June 17, immediately attracted the attention and interest of international peers. Until June 30, these contents have been continuously played online to help global animation industry insiders and audience get to know CICAF, so as to enhance the exchange and cooperation between CICAF and international animation companies and professionals. 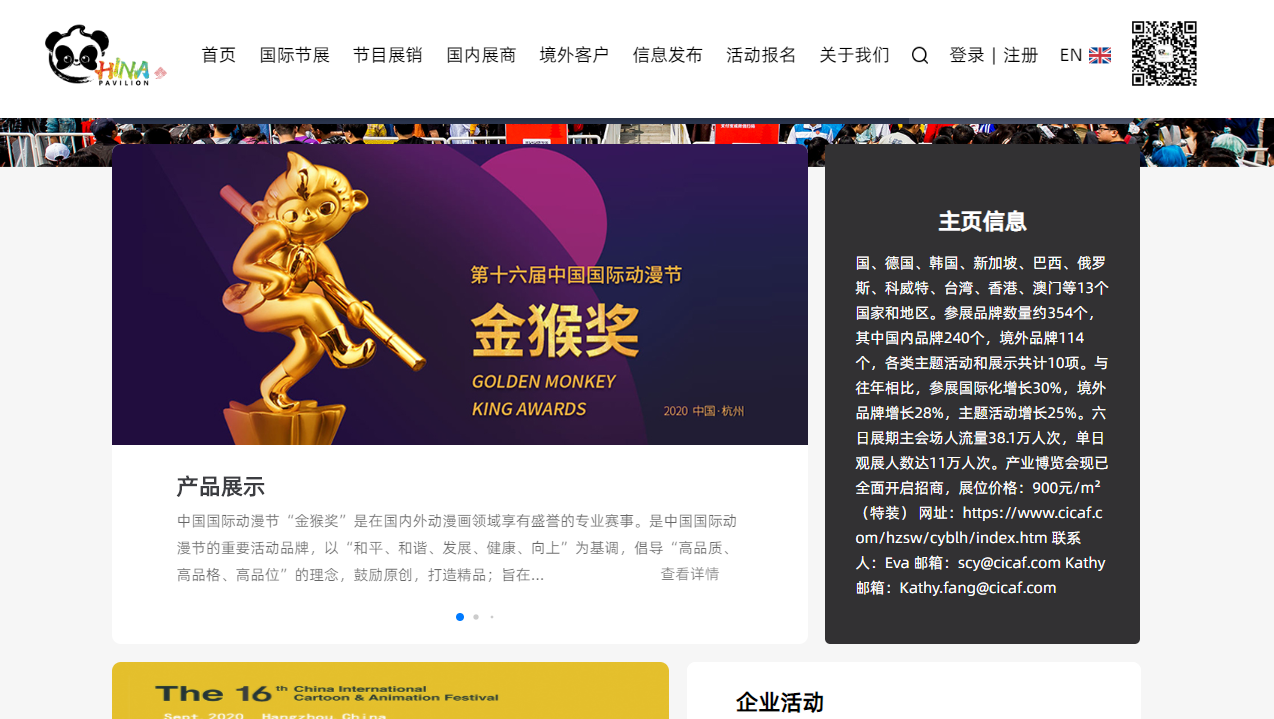 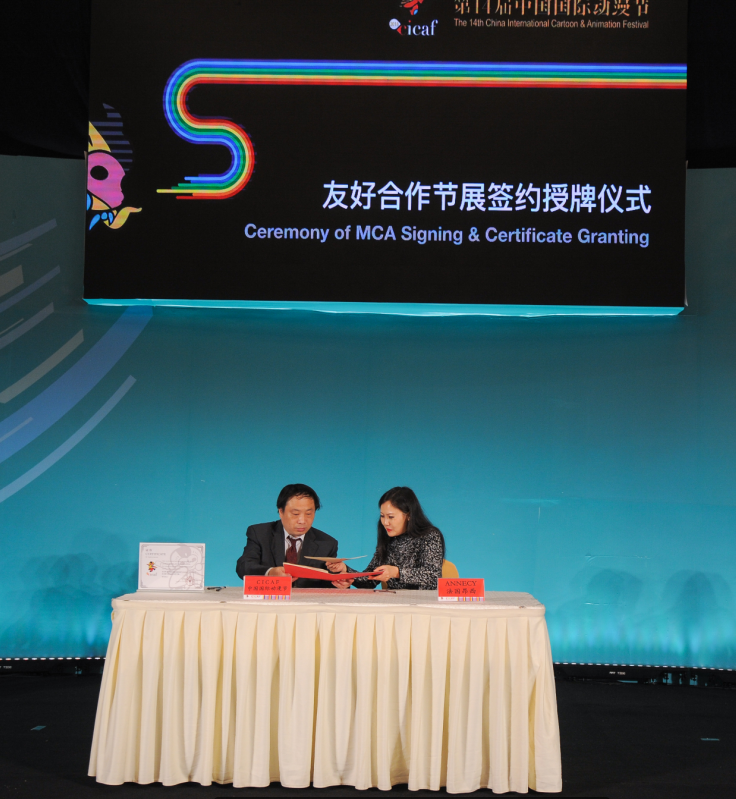 Although the haze of the current outbreak has not completely dissipated, Hangzhou does not stop its pace to facilitate the internationalization of local animation industry. In its unique way, Hangzhou is making unremitting efforts to create an important window for Chinese animation to go global.