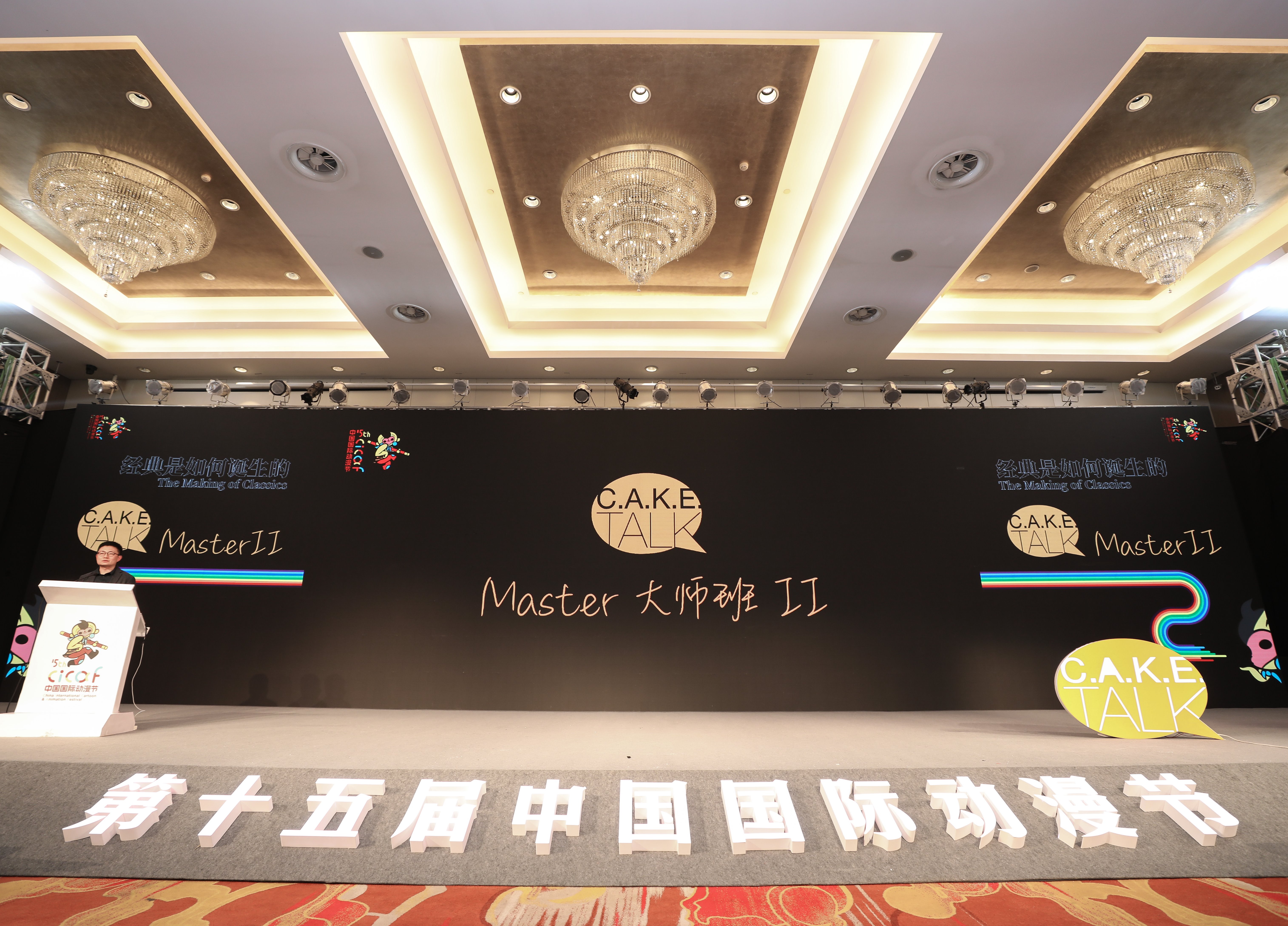 Behind a successful project, there is an unknown story, a team under adaptation and constant overthrowing and rebuilding of inspiration and attempt. In this activity, we will invite experts with great experience and sharing spirit in the industry to analyze problems that may occur amid the development of ACG project and share their insight into some industrial phenomena, based on the practical, feasible, multiple and successful cases in which they took part.

About this sharing: To learn about Toon Boom through product introduction of Harmony and Storyboard Pro. Some animation production, on-site presentation of its artistic effect, 3D and 2D combined animation performance as well as release of some local training related courses will be presented during this sharing. 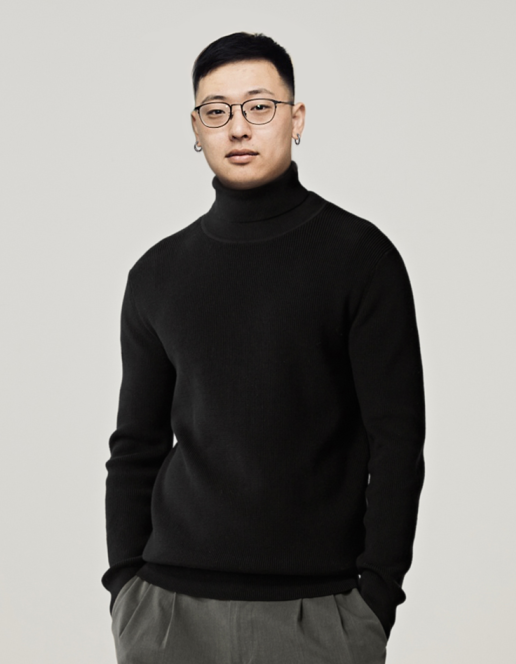 Besides, he worked as a team leader of DRock-ART to participate in more than a hundred of game, animation, films and television dramas projects from home and abroad and also served as a lecturer of concept design, cultivating many talents for ACG industry. In Knights on Debris project, he is mainly responsible for full-process quality control and optimization. Based on his excellent and unique production, Zhang received wide recognition and attention in and out of the industry. 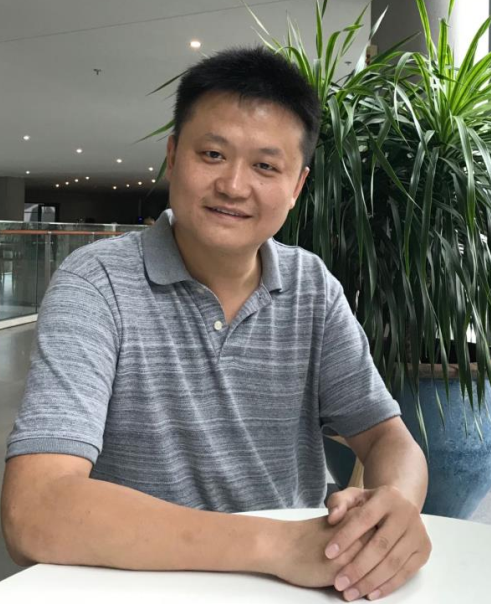 Dr. Yu Ding has been focusing on the research and application of the intelligent virtual human for 10 years and has published more than 20 academic papers. He served as a program committee member for the ACM International Conferences on Intelligent Virtual Agents (2018-2020) and on Multimodal Interaction (2020)，the organizing chair (2017), area chair (2018), and industry chair (2019-2020) for the IEEE International Conference on Computer and Education. He received the 2020 Xiamen contribution award of the National Popularization of Science.
Currently, he is an Artificial Intelligence Expert in Netease Fuxi AI Lab where he leads a Virtual Human team. He has been responsible for researching and developing the FUXI-Lab IP Animation Editing Platform for virtual humans. This platform has received the 2019 Synced Machine Intelligence Award and is recognized as one of 30 Most Innovative AI Solutions and also it has been awarded the First Prize of 2019-2020 Global AI Art Competition in China. The related work has been accepted by the 2020 Game Developers Conference (GDC). He has created virtual tutors for two online education applications, called “CodeCombat” for children learning programming and “funny reading” for children learning the Chinese language. 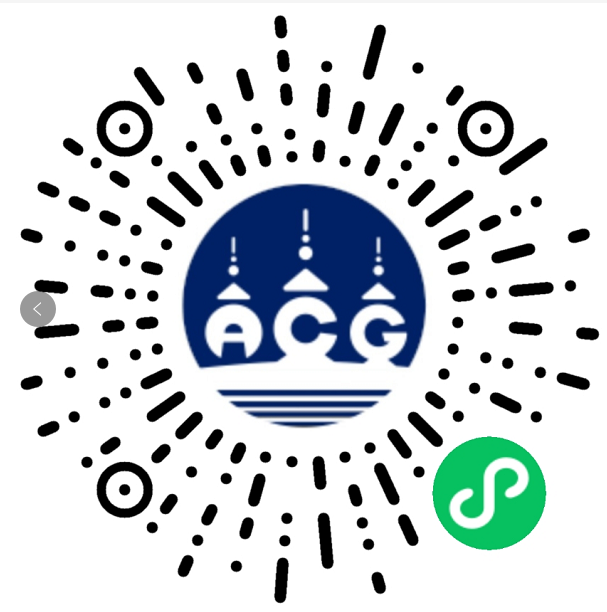