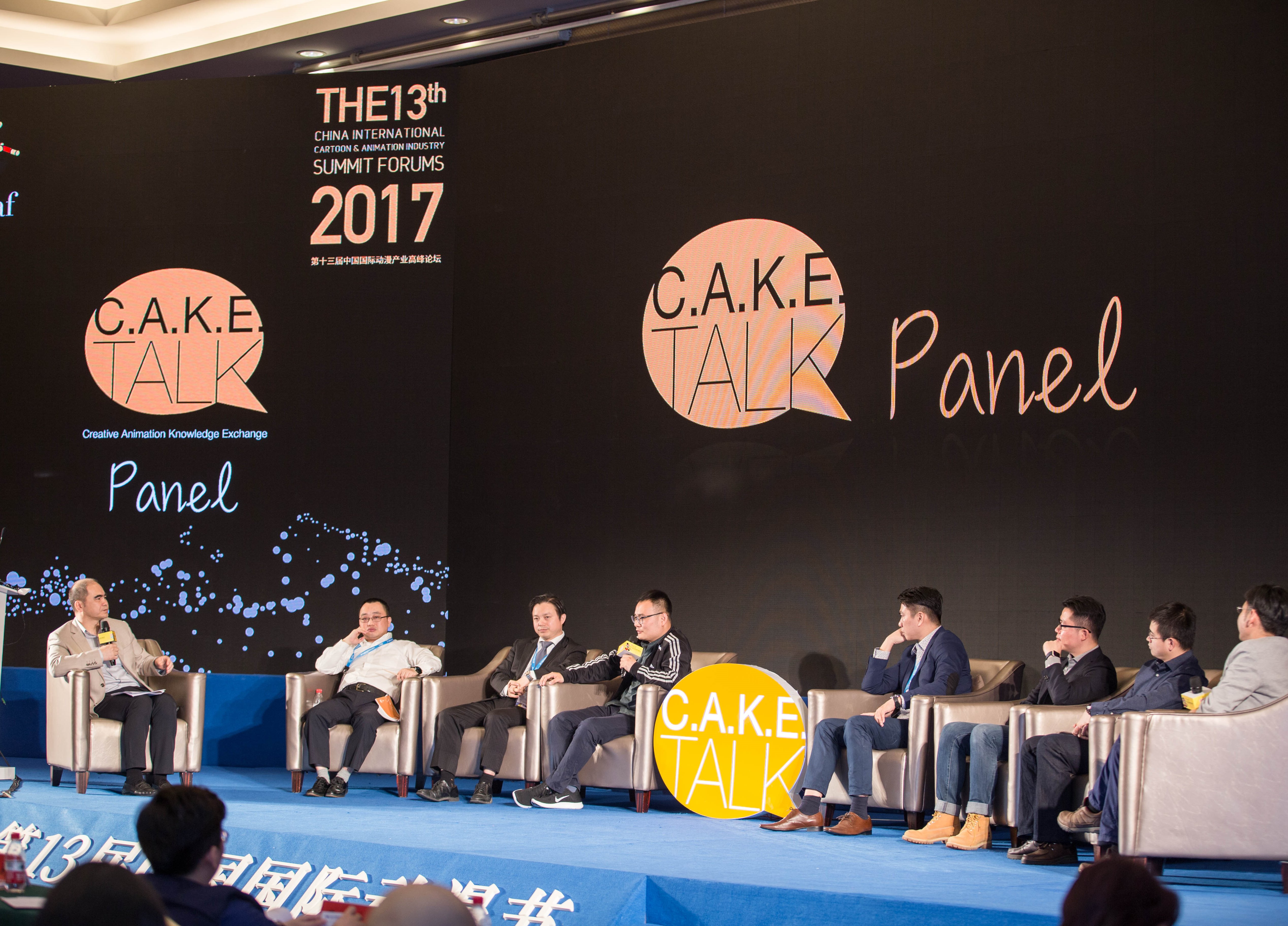 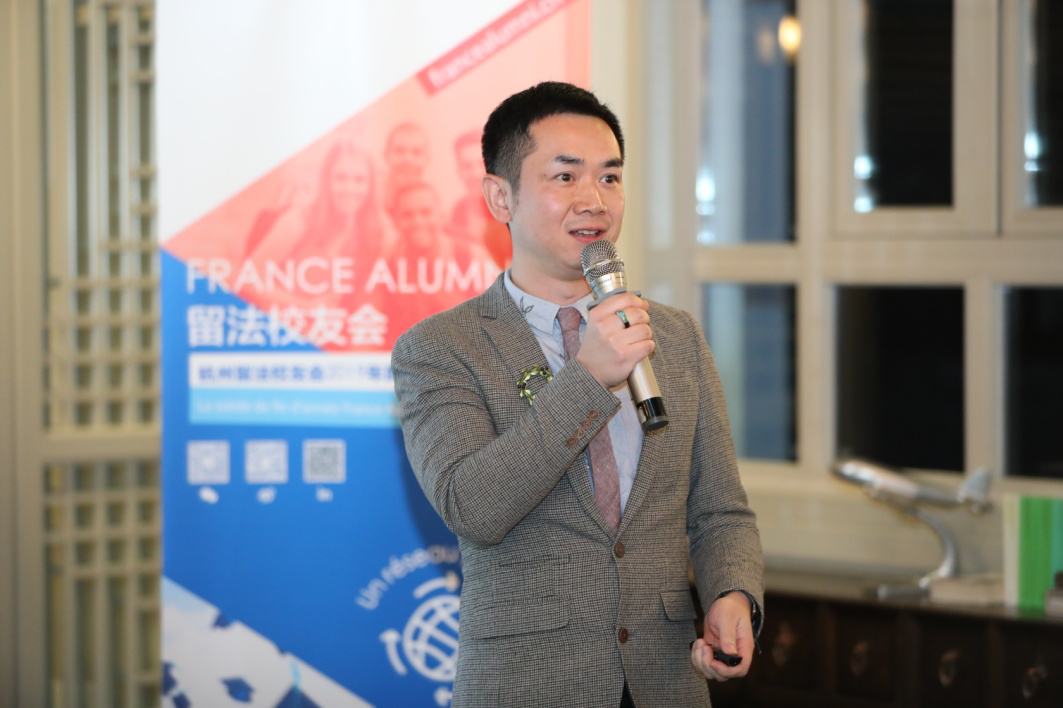 Shikun Lü has lived in France for many years and worked in famous international animated film festivals such as Annecy in France. He introduced the Freinet pedagogy in China, and founded Freinet Education Centre, China Freinet Association. He also engaged in children education, pedagogy and picture book research. At the same time, he also teaches at Zhejiang University, teaching cinematographic and audiovisual script writing. 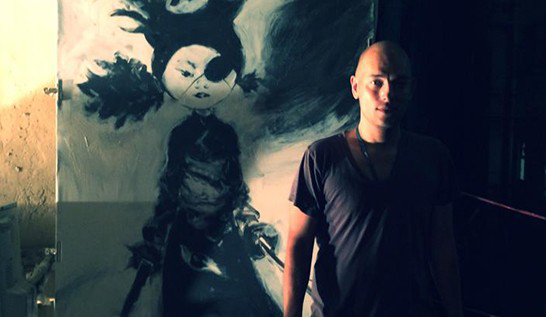 Nicolas Nemri is a member of Superani Studio and a Kodansha Comics Artist who has published Je suis Morte series, Hyper l'hippo, Annie Zoo and many other comic books in Delcourt, France. He also drew the story board for animated film Iron Man and was the art designer of the movie Un soupçon d'innocence. He is also the concept designer for Dragon Age, Visual Empire, and IDEOMOTOR. 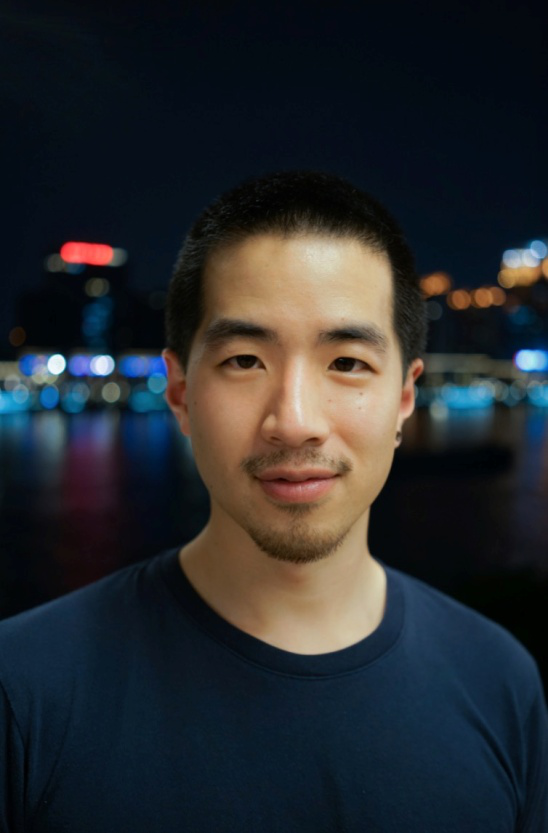 Tianyou ZHENG is the illustrator of the comic book Bienvenue en Chine. He is also the story board designer for the animated films “Rock Dog”, “Extinct"‎, "100% Wolf", "Over The Moon" andthe animated TV series "P. King Duckling". 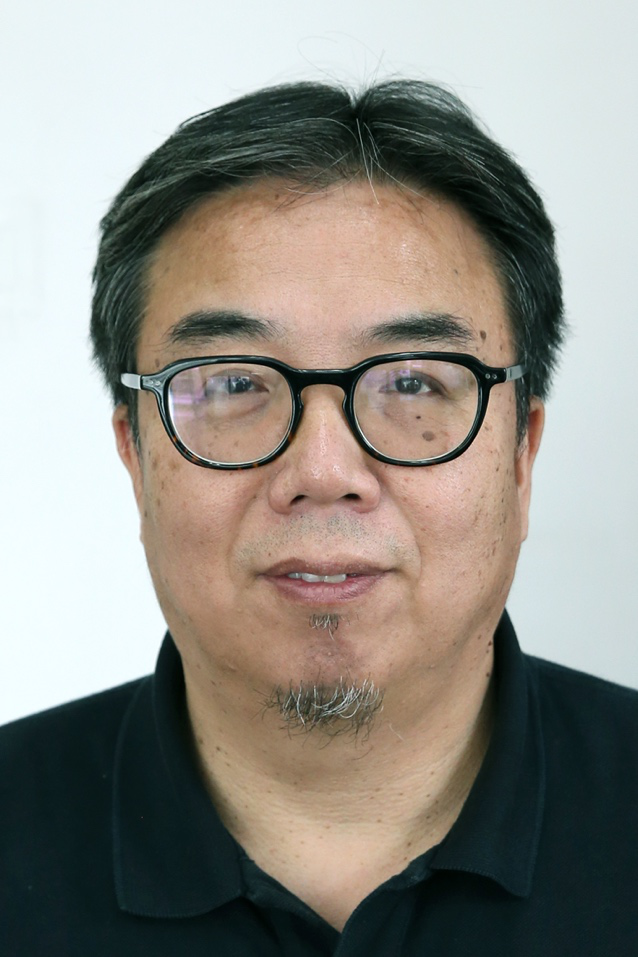 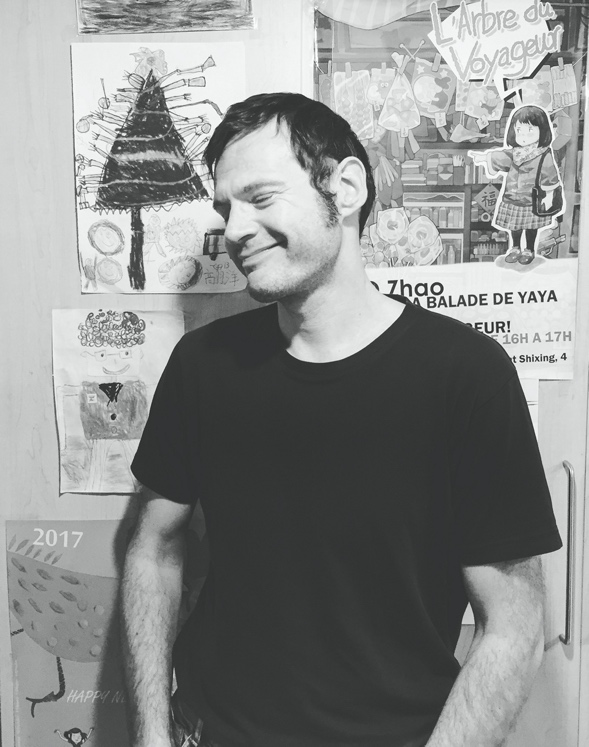 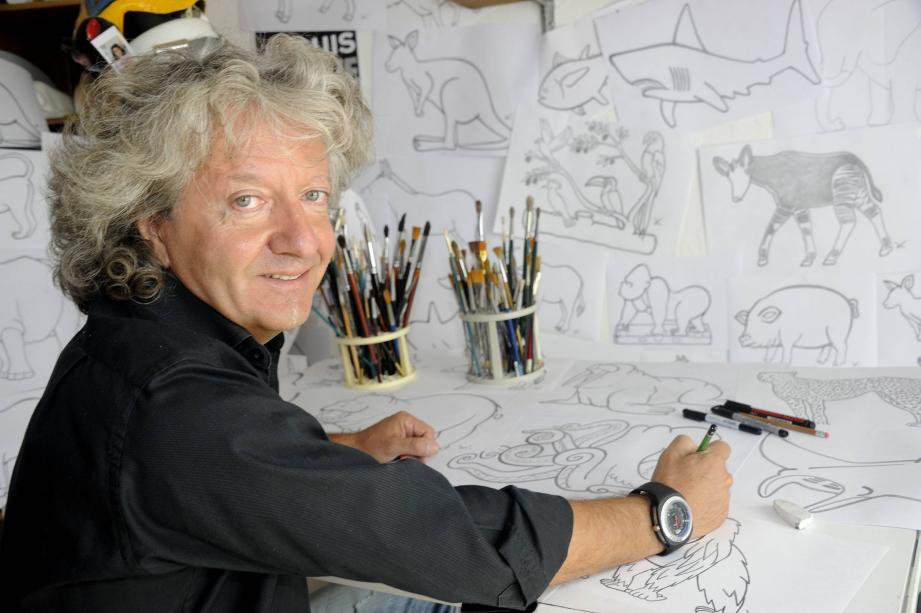 Kristian is a recipient of the French Order of Arts and Letters and a member of the International Cartoonist Organization, Cartooning for Peace. His cartoons of humor and actuality were published in French newspapers and televisions. He is also a columnist for Japanese daily Shincho, and the official cartoonist for the Cannes Film Festival, the 1998 World Cup and the COP 21. He co-founded the TV show la semaine de Kristian with France 3 television for more than three decades. He is also a float designer for the Nice Carnival. He also designed a sculpture, the Coluche Totem, on the 30th anniversary of the death of the French humorist. His works are exhibited around the world and are in the collections of museums such as the Antibes Peynet Museum and the Museum of Contemporary History in Paris, etc.