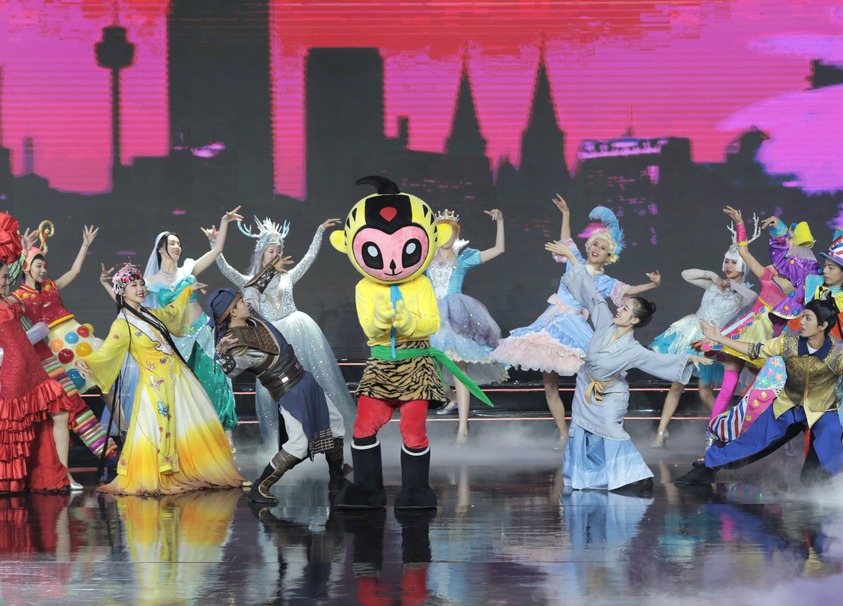 As the largest such event to gather together hundreds of thousands of animation enthusiasts in China, the festival is taking place in Hangzhou, the capital city of East China's Zhejiang province, from Sept 29 to Oct 4.

Grossing up to 5 billion yuan ($733.5 million) last year at the box office, the film about the household mythological figure has received a flood of word-of-mouth praise, shaping the so-called Fengshen Cinematic Universe, a loose series of titles inspired by the novel Fengshen Yanyi. Legend of Deification, the upcoming animated film, inspired from Jiang Ziya — another household figure in the novel — will come out on Oct 1.

Following Ne Zha to scoop the silver award is Abominable, a Sino-US coproduction about a brave teenager's unlikely journey helping a Yeti back to its parents. Seer Movie 7: Crazy Intelligence, a sci-fi tale about a spaceship's quest to seek new energy in outer space, won the bronze award. 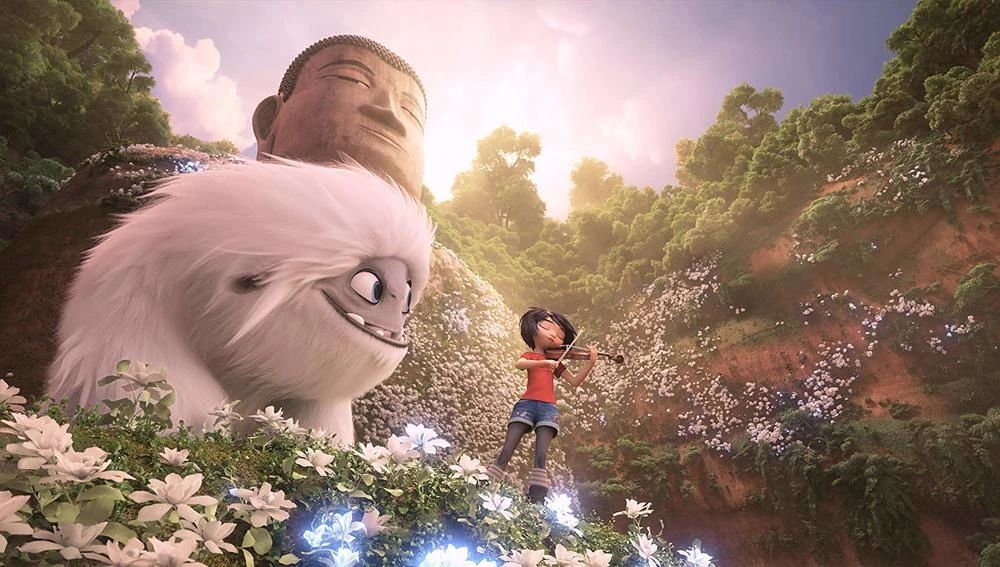 Birds Paying Homage to the Phoenix, a fairy tale about a little bird's rise and transformation into the heroic mythical creature, grabbed the gold award for animated series thanks to its skillful combination of brush painting and computer animation. 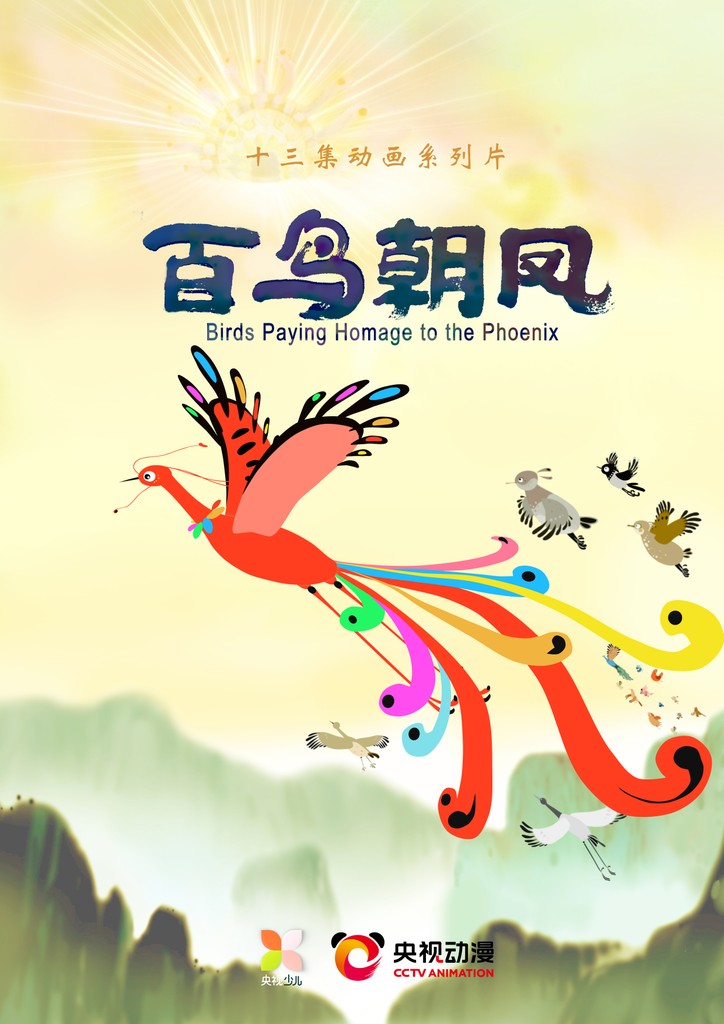 In addition, Life and Growth in Nature, which the animators from Jilin College of the Arts worked on for two years, took home the gold for animated short film, while the gold for comics went to Bamboo Windy Towns, penned by Taiwan cartoonist Ah Tui.

Organizers introduced that the awards committee received up to 819 submissions from 19 countries and regions, with the first batch of 89 works shortlisted to contend for around 30 awards.

The festival, which has over 40 activities in 12 venues, has recently turned Hangzhou — the city best known for the picturesque West Lake — into a "wonderland" of fairy tales. In the subway trains tailored to send animation and cartoon fans to the exhibition venues, passengers could rejoice in seeing familiar characters "taking" the same ride. 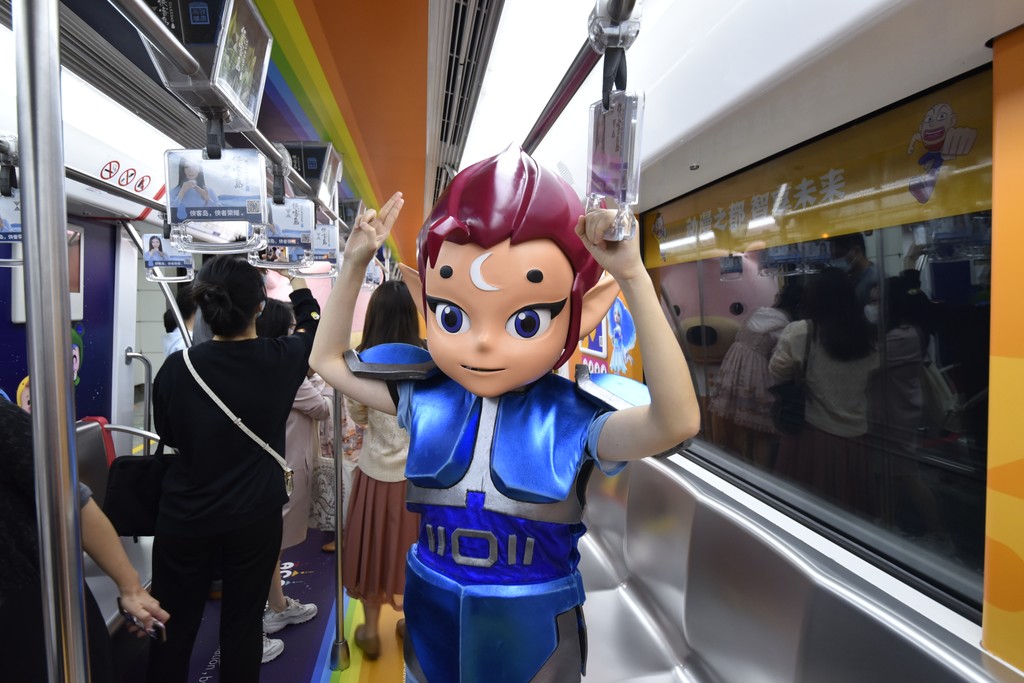 Besides, the festival has also boosted the local cultural and creative industries, exemplified by how Zoland Digital Cultural and Creative Center — a large venue covering 65,000 square meters — has built an AI animation shooting base, one of the largest such sets in China.