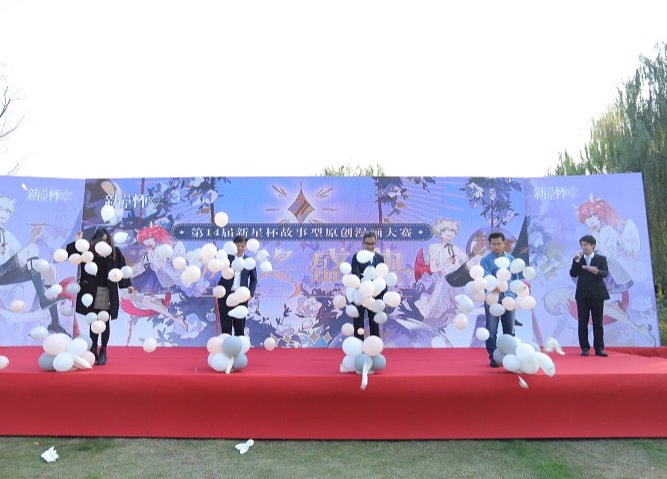 On the afternoon of November 7, the 14th China Supernova Awards Story-Based Original Comic Contest Award Ceremony (hereinafter referred to as "Supernova Awards"), co-sponsored by Hangzhou ACG Industry Development Center and Yuhang District Publicity Department, organized by Hangzhou Fanfan Comic Group, and supported by Shueisha Inc. (Japan), was held in Xixi National Wetland Park, Hangzhou. This is the first time to gather these new comic stars since the outbreak of the COVID-19 epidemic. They enjoyed the natural landscape in Xixi Wetland and ushered in the new emerging forces of manga artists of Chinese comics in the new era. There were 15 awards in total presented to 13 outstanding works during the ceremony. For Best Junior Comic Award (Boys), 321 Launch by Helianci/赫连茨, Day Tide by Qingchuan Shuangxi/青川双栖, and The Flase True by Shanjianyan/山見羬 respectively won the Gold, Silver, and Bronze Award. For Best Junior Comic Award (Girls), The Second Life by Hello JUN/你好好好菌, My Neighbour is Writing a Novel About Me by Queen Bear/女王熊, and The Naughty Rookie by Xia Luoying/夏落樱 respectively won the Gold, Silver, and Bronze Award. Helianci (赫连茨) and Queen Bear (女王熊) also won the Shueisha Award, appraised and selected by Shueisha Inc., one of the largest publishing houses on the global scale. 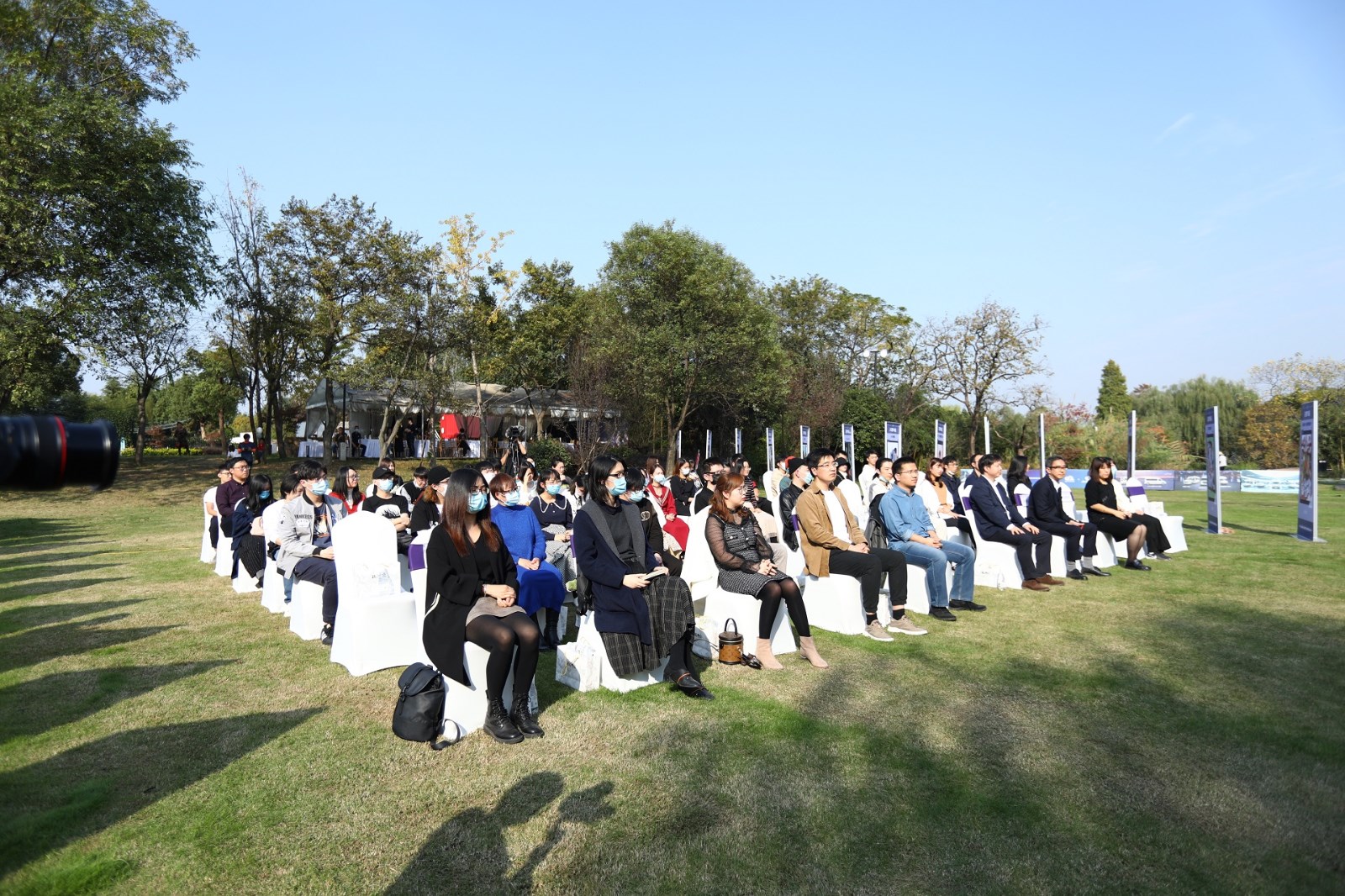 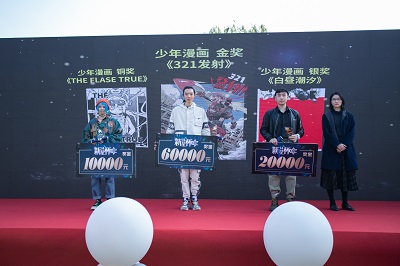 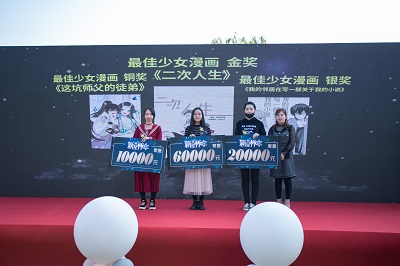 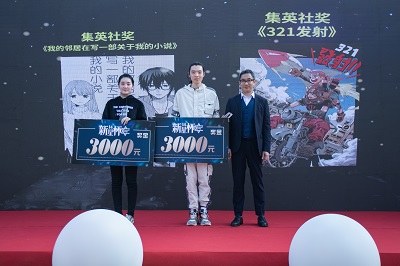 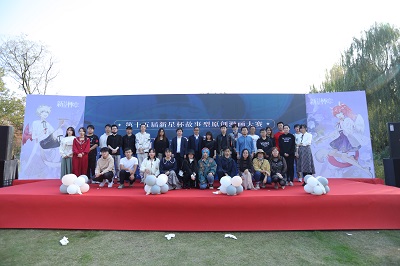 This contest, known for its professionalism and its prospects for overseas development, was initially held in 2007. This year marks the 14th year that the Supernova Awards has been successfully held. Nearly a hundred new manga artists have been cultivated these years, and at least ten of them have entered overseas markets. 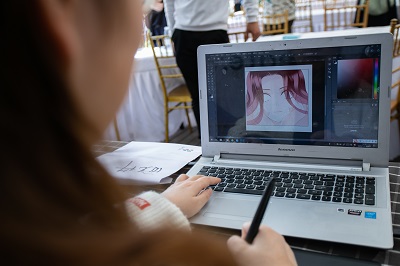 Because of the COVID-19, the award ceremony was held outdoors. Although many guests at home and abroad such as Lao Zhu, the founder of the Comic Guests, and Hiroyuki Nakano, the editor-in-chief of Weekly Shōnen Jump were unable to attend the ceremony, they all recorded special videos for this Supernova Awards to celebrate the success. Again, in collaboration with Banciyuan, MangaToon, Wacom, and other excellent partners at home and abroad, Fanfan Inc. collects nearly 2,000 manuscripts this year. And three candidates from America and Vietnam have won the MangaToon Overseas New Artist. 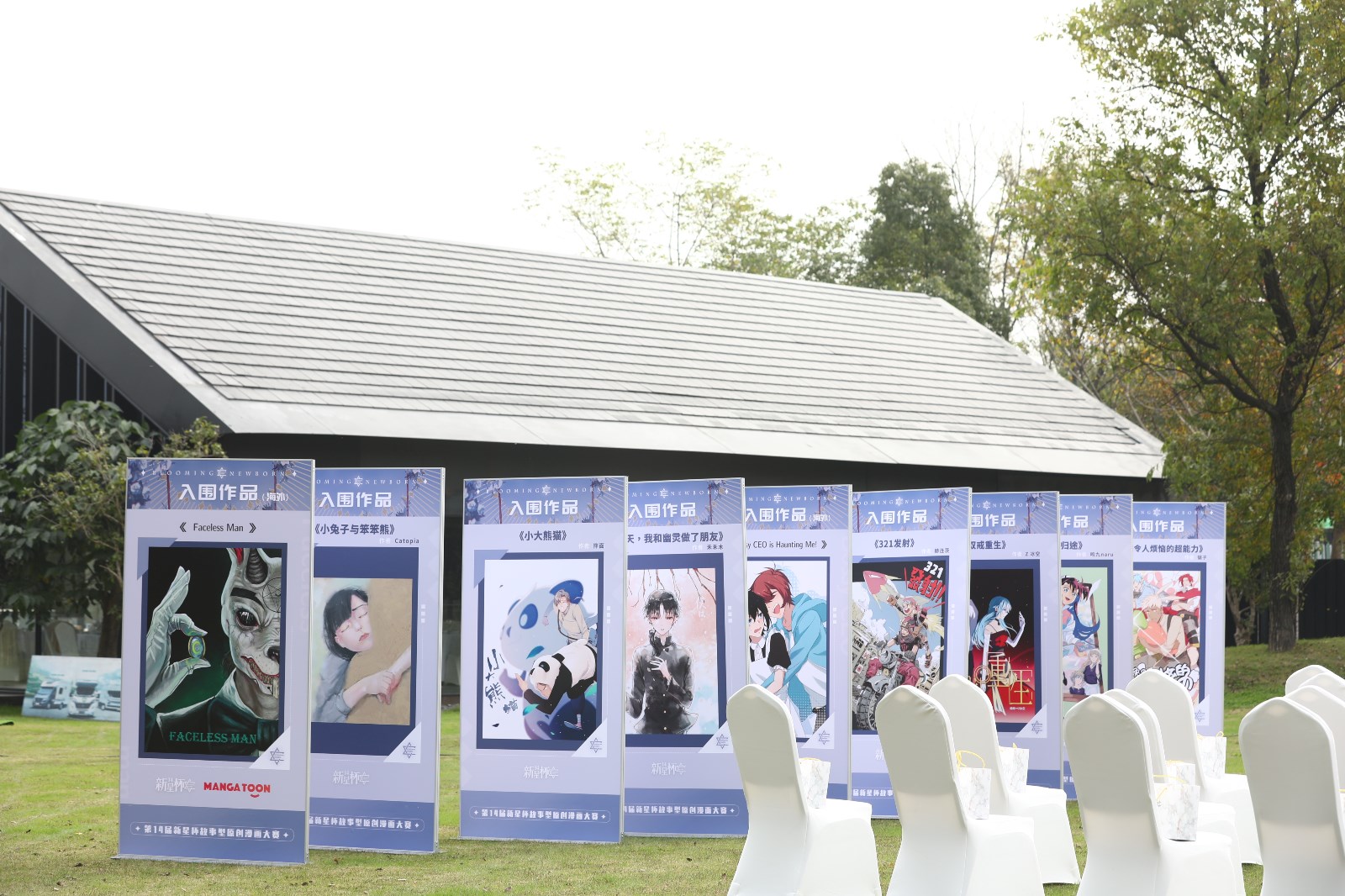 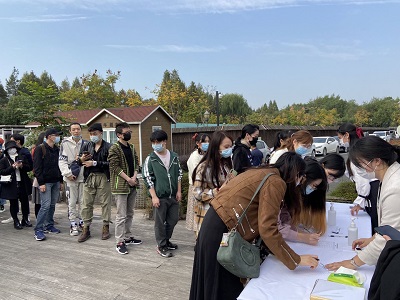 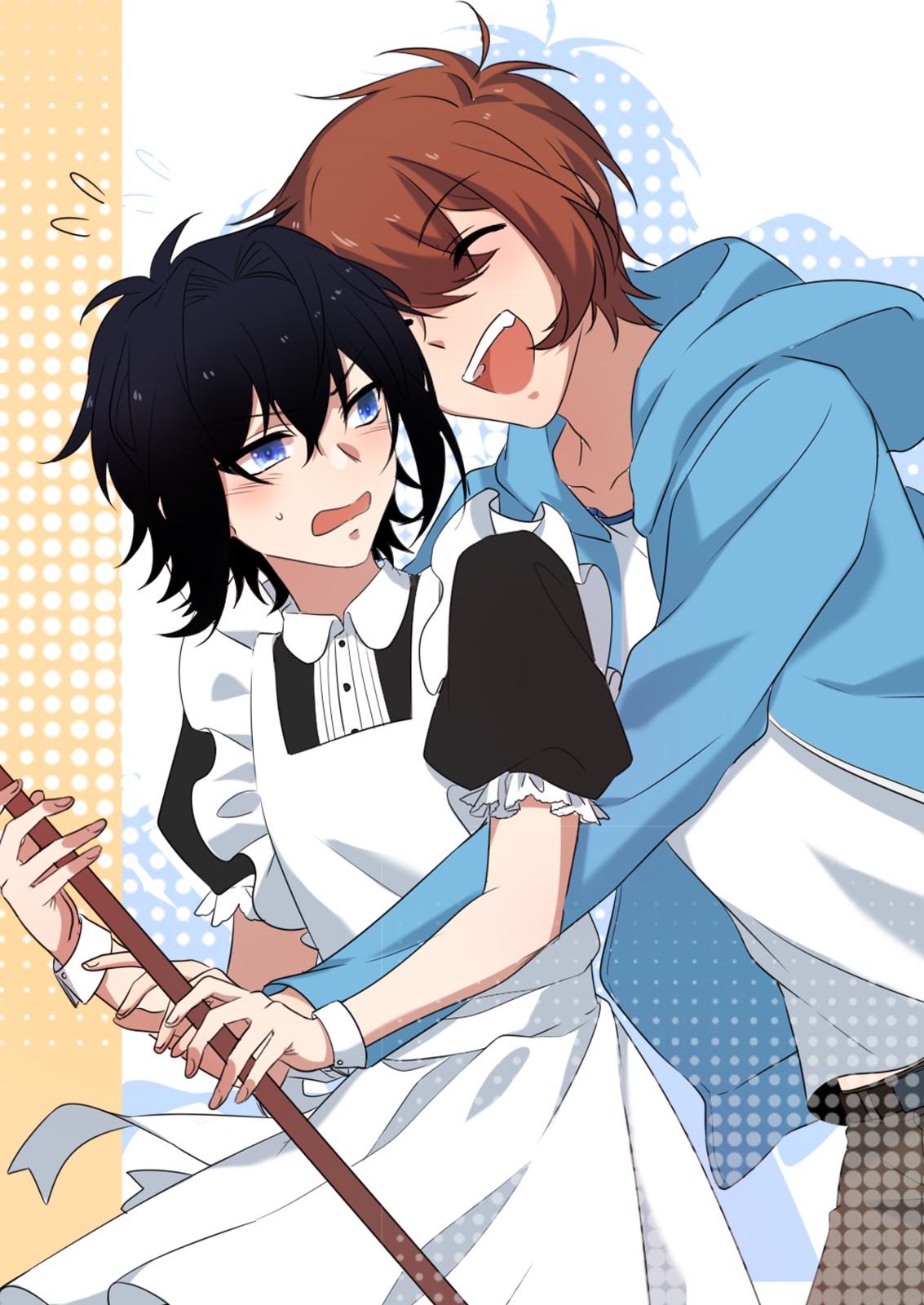 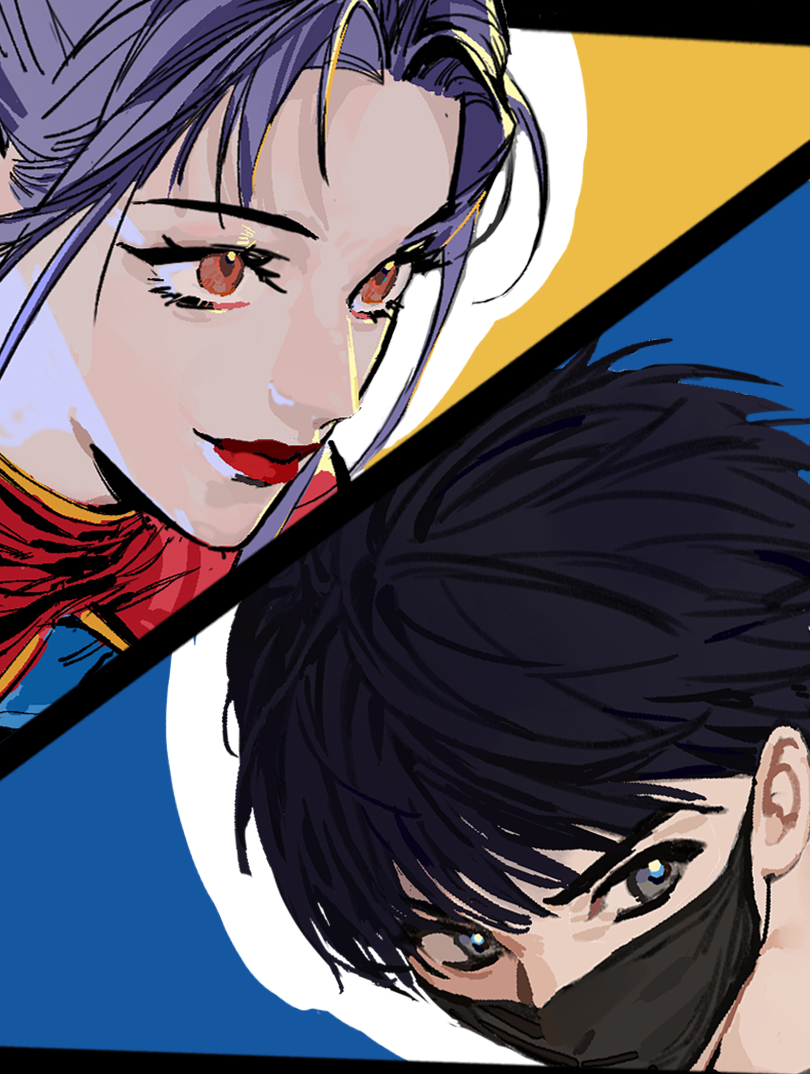 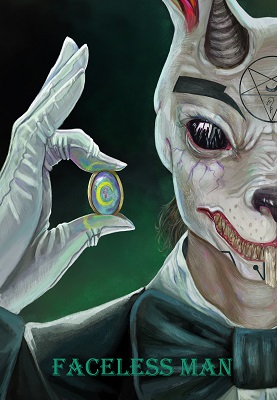 The award ceremony firstly reviewed the achievements in the past year made by the cartoonists from Supernova Awards. Defeat Record, the Silver Award winner of the 10th Supernova Awards has won the first prize in the youth category of the 85th Shogakukan Manga Award in Japan and serialized Winter Holiday Records in 2020 in the comic magazine, SUNDAY GX affiliated to Shogakukan Inc. This is the world's first manga series published in serial overseas, the contents of which depict the current situation of fighting against the COVID-19 epidemic in China, and the Embassy of Japan in China has recommended this series to people for reading. In addition, Simengdeng, the Silver Award winner of the 12th Supernova Awards also won the 99th Tezuka Award this year. The award is named after the manga pioneer Osamu Tezuka and has always been the most challenging prize to won for new manga artists. Even Takehiko Inoue, the writer of Slam Dunk commended Simengdeng, “the characters are charming; the climax of his story is boldly presented.” 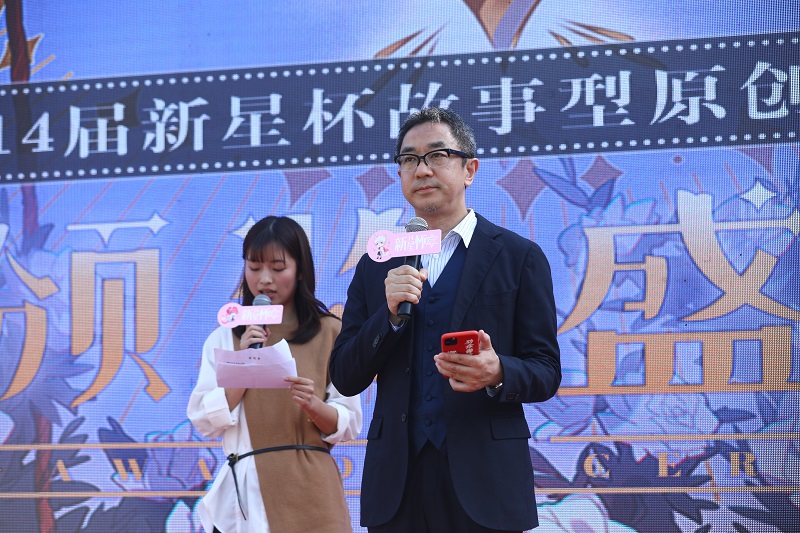 In addition, six candidates of the "One Piece Accessories Creation Competition" have also been awarded at the ceremony. They stood out from tens of thousands of contestants. Their excellent designs may be manufactured as genuine products and then launched onto major animation markets. ONE PIECE is the most popular Manga IP and enjoys the world's largest circulation of comics. 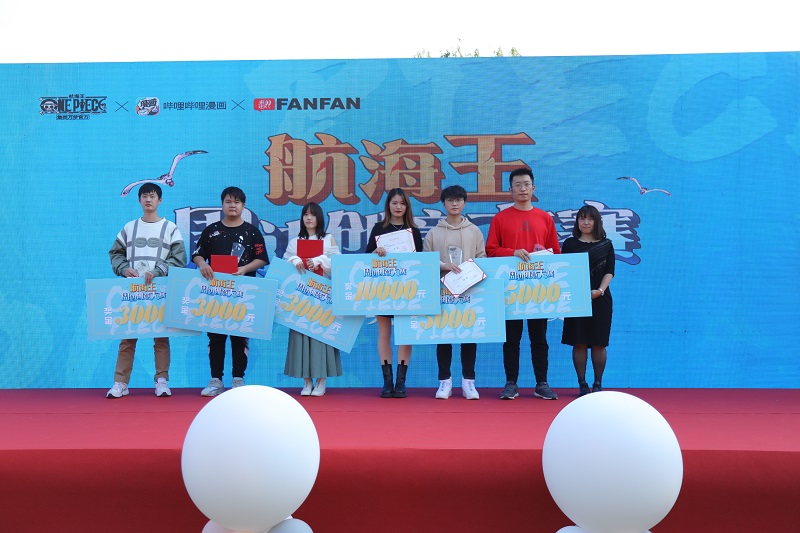 “The Supernova Awards is China's top competition for new manga artists. Based on my experience in doing review and selection every year, Participants' works are excellent, and especially in recent years, their quality is higher. The works I have reviewed this year are of high standard. And I am quite inspired.” Hiroyuki Nakano, editor-in-chief of Weekly Shōnen Jump, spoke highly of this year's Supernova Awards in the video. During the interview with the reporters, Mr. Shen Hao, president of FANFAN Inc, also said, “2020 is a very special year for all sectors of society, especially for the Chinese animation industry. And this year gives us an opportunity to get down to our work and reminds us that the starting points always lie in the very essence of the comics and our comic makers. The Supernova Awards is an event that has lasted for 14 years. And next year will mark its 15th birthday. We hope to keep giving it new meaning while remaining true to our original aspiration, thus making our concept increasingly conform to the trend of times.”

Reportedly, FANFAN Inc. will provide professional technical support to the winners. It embraces the idea that excellent work is coming from excellent makers, so it would like to help comic lovers head on a professional trajectory, in a bid to contribute to the creation of more excellent Chinese comics. 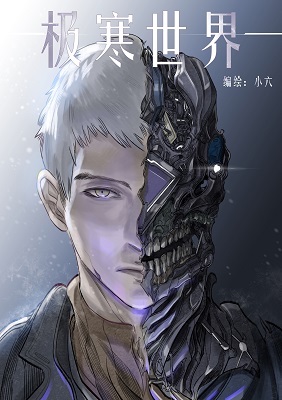 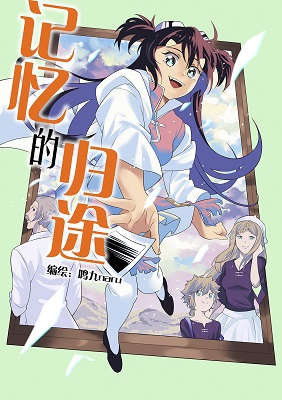 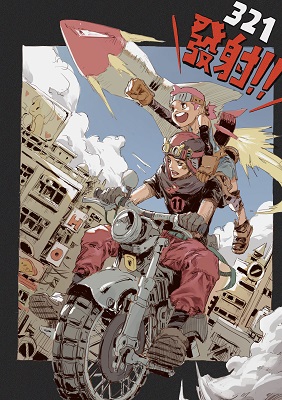 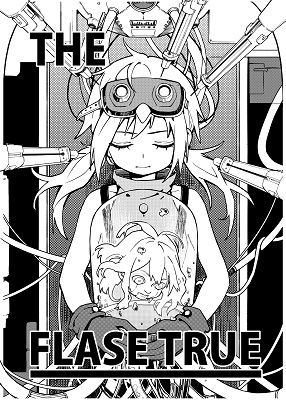 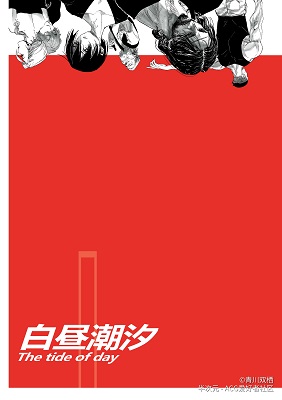 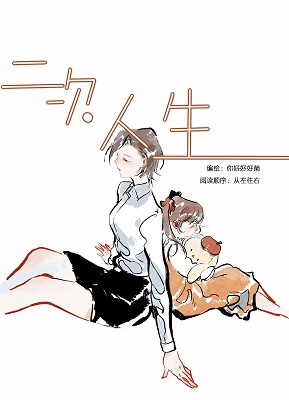 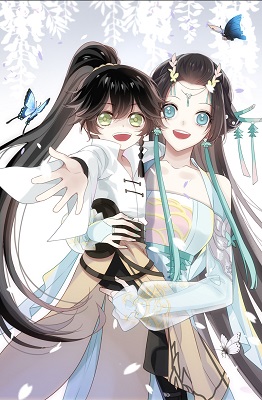 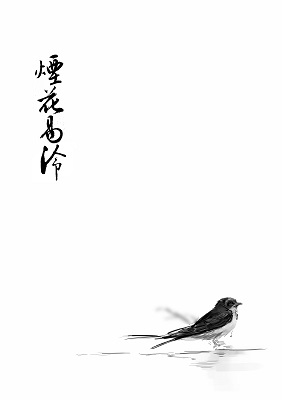 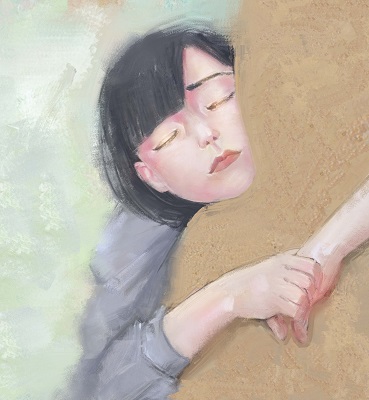