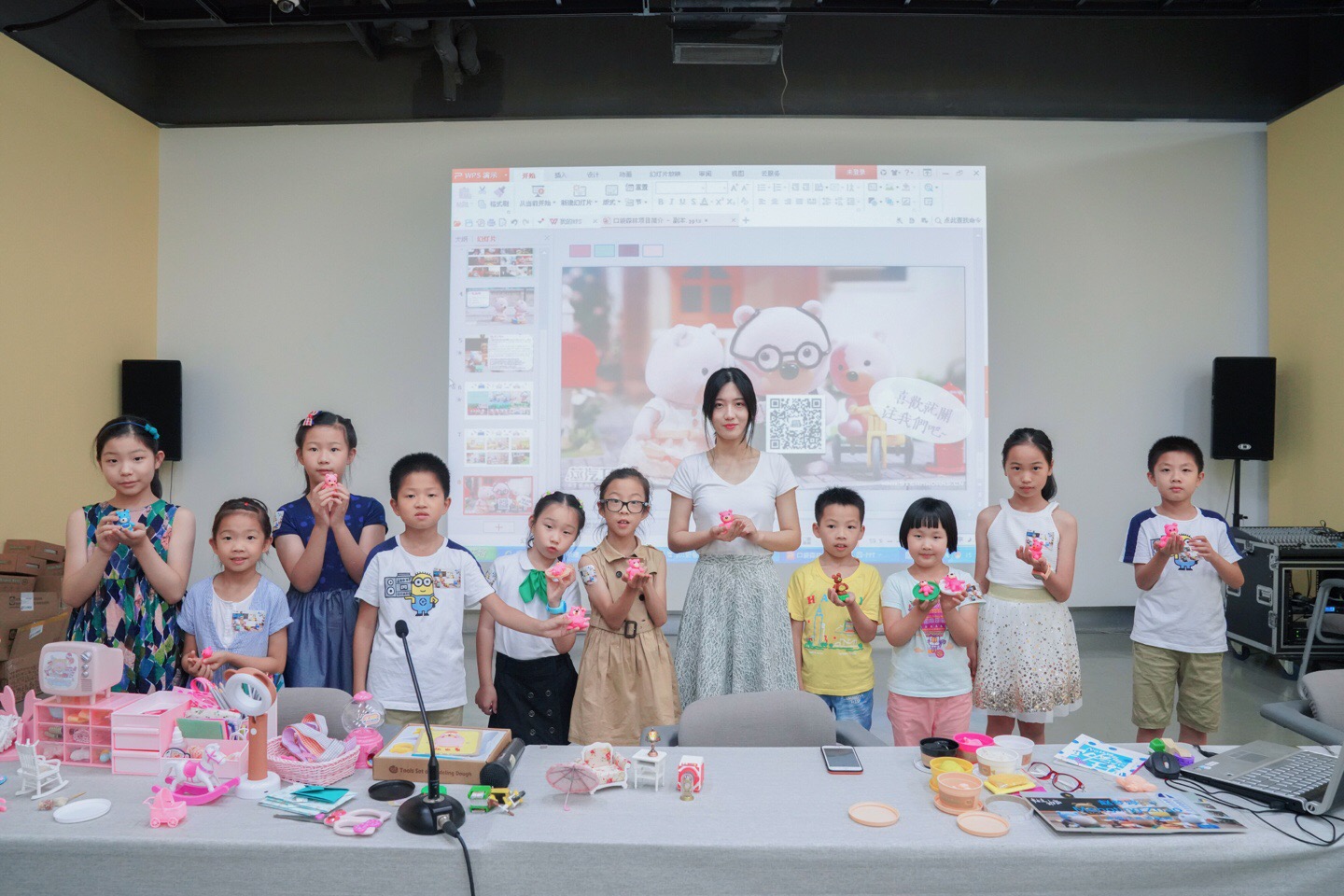 In July 2018, Hangzhou Animation Festival Office officially puts forward the Young Eagles Program for animation game companies in the city. Through field researches and visits with relevant functional departments, industry experts and news media at the provincial, municipal and district levels, it has found a group of emerging small and medium-sized enterprises and key projects with market prospects and development potentials, took the initiative to visit them and offer five-star services. With the support, guidance, incubation and cultivation, it has fostered a strong driving force for the further development of Hangzhou animation game industry. 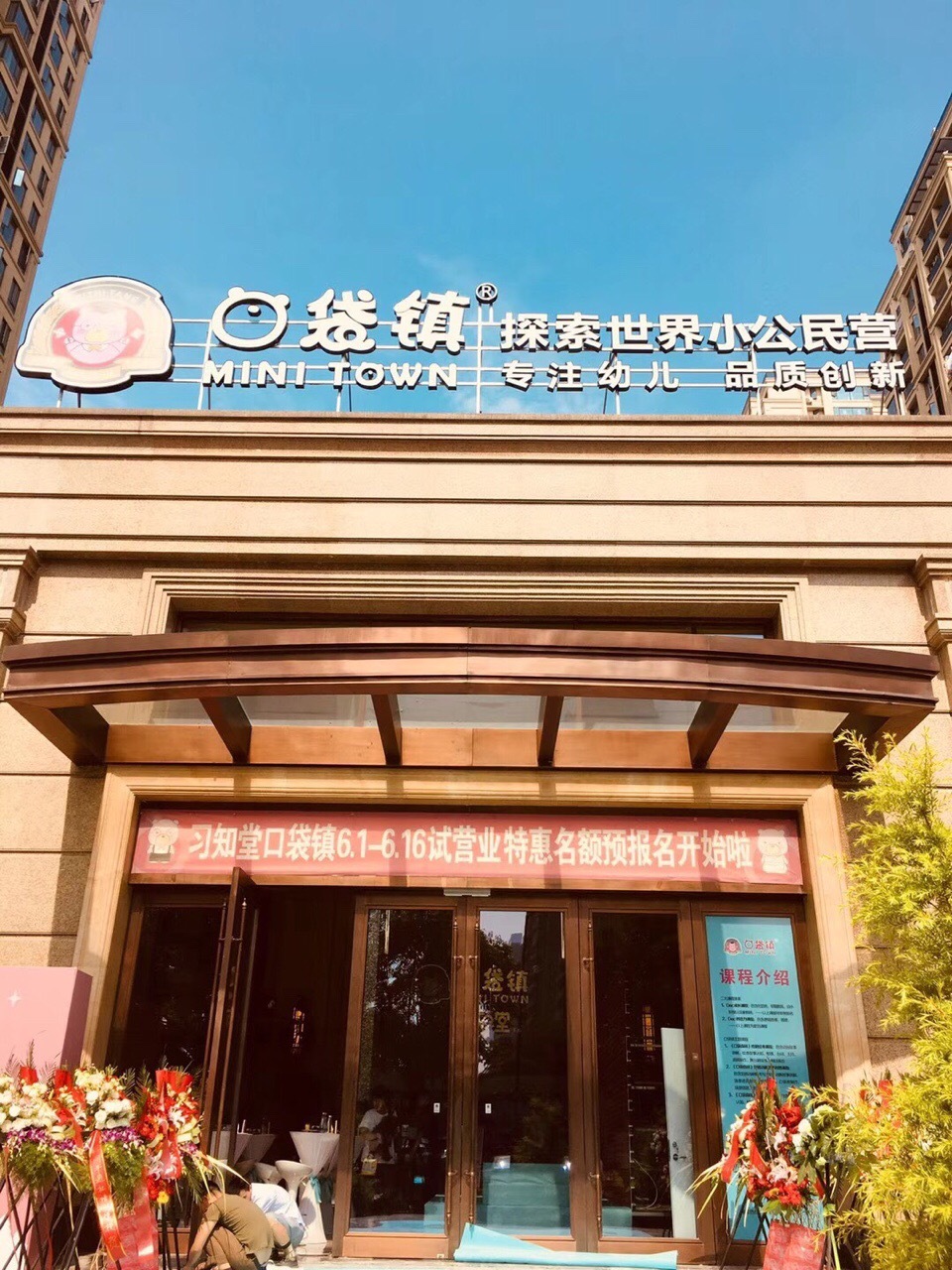 This is not only an important initiative to solve the lack of sustainable power for industrial development, and crack the puzzles of the animation industry, but also a practical action to boost the great study, survey and implementation.

Zhou Ye, a senior official of the Communist Party of China Hangzhou Municipal Committee Publicity Department and deputy director of the Municipal Cultural Creativity Office, summed up the Young Eagles Program in three aspects. First, there are surprises, as big shots from various sectors are grouped to offer door-to-door service. Second, there are something practical, such as industry guidance, expert direction and right remedies. Third, it is highly minded to explore the way out for industrial development in the forefront of transformation and upgrading.

The first stop: Steam Works, one of the best works in China and reputed worldwide

On July 20th, a visit was paid to Steam Works, the first stop of the Young Eagles Program.

Although the company's office space stretches for only about 1,000 square meters, it has applied 2/3 area as shooting areas. More than a dozen miniature shooting scenes are arranged in order. The company produces the best works in the country, and takes a place in the global fixed animation field. 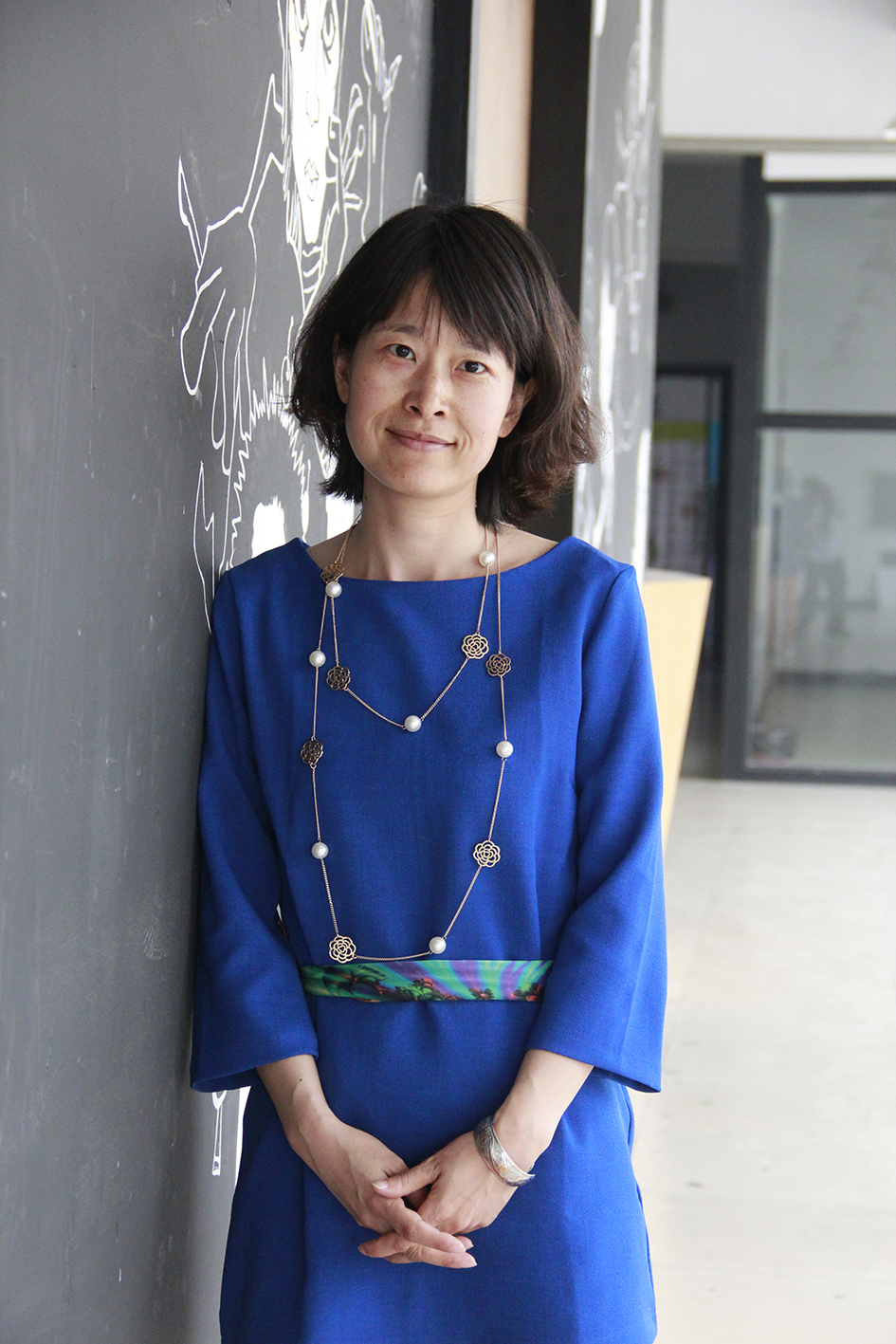 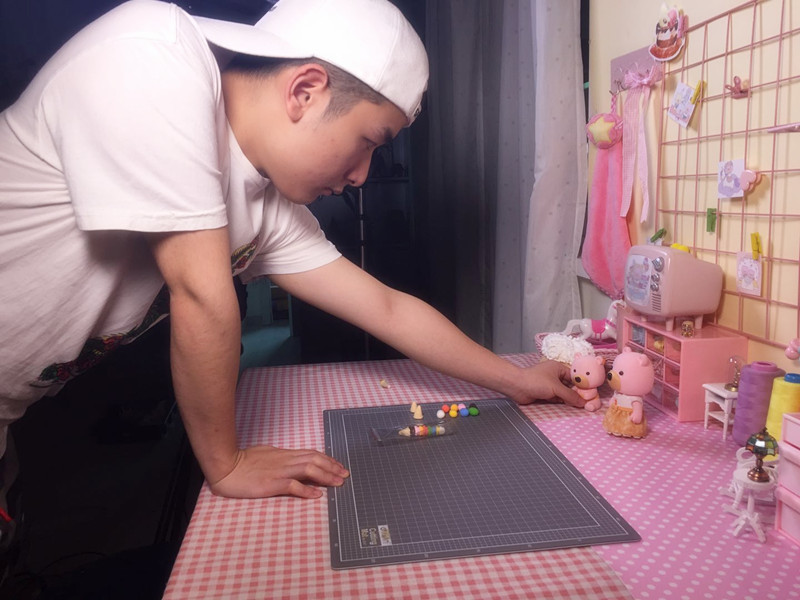 Cheng Weifang, the founder, has always kept her initial aspirations in mind. She and her team's philosophy is to fight to the end.

Over the past 14 years, Steam Works has created more than 2,000 minutes of animated films and television works. They included animation works recommended by State Administration of Radio, Film and Television for animation first prize, projects shortlisted for Annecy China Unit Venture Capital items and for Annecy Commercial Animation Short Films.

To date, Mini Town Season One, China’s first full 3D printed fixed animation work of 26 episodes produced by Steam Works, will be launched in August. The stories mainly target children between the ages of 2 and 6. They take the Brenna family as the protagonist, conveying a strong sense of family love and delivering the idea that "love is companionship." The excellent animated film has also attracted international market attention, becoming the first animated film in Zhejiang Province funded by a European company. Czech production company Pat&mat Studio valued the strength of Steam Works and the animation creation atmosphere of Hangzhou, and came specially to seek cooperation. Animation master Nilsen from Leica Corp of the United States exclaimed when visiting Steam Works that “I did not expect China has such an excellent fixed animation company.” 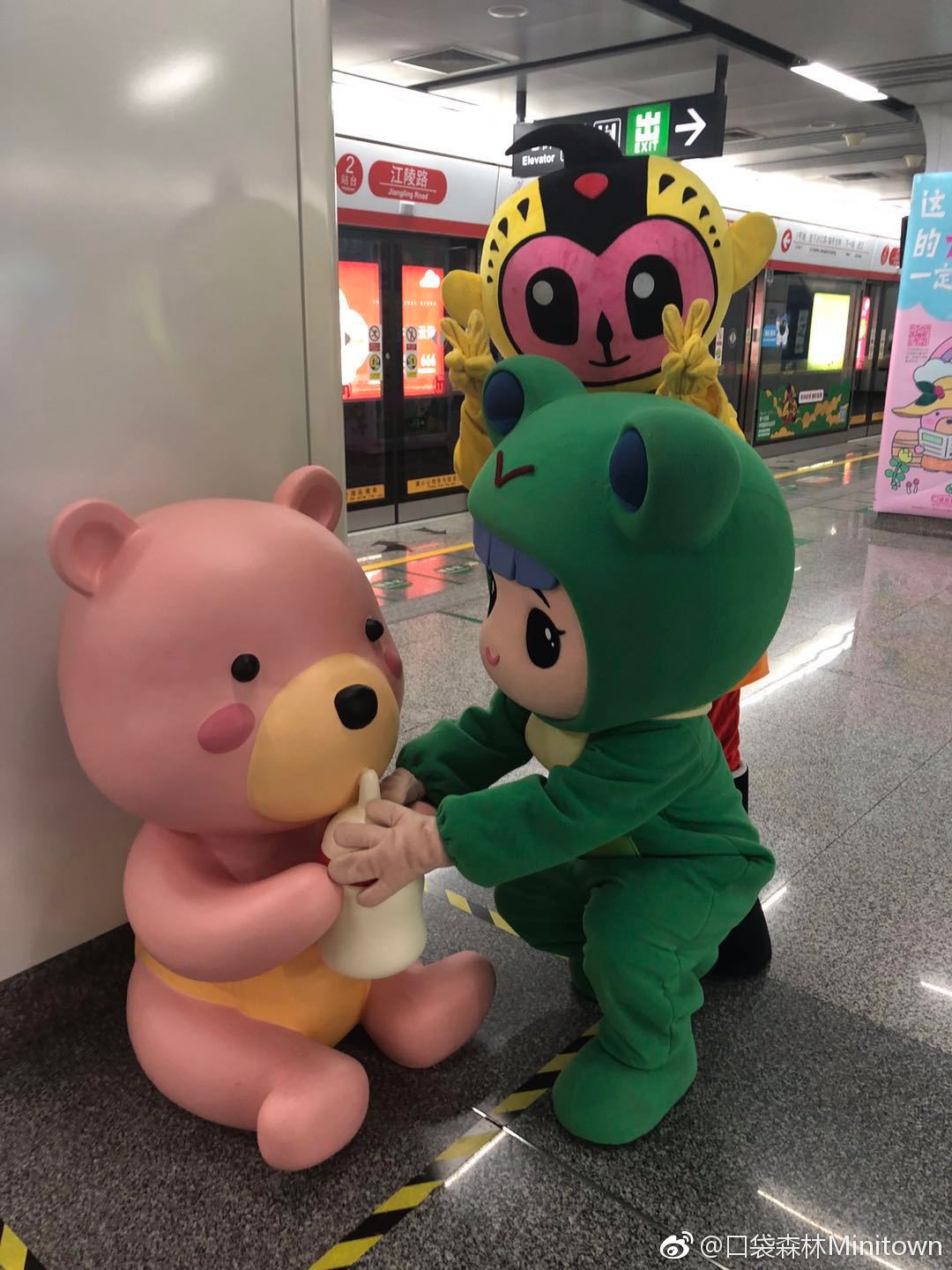