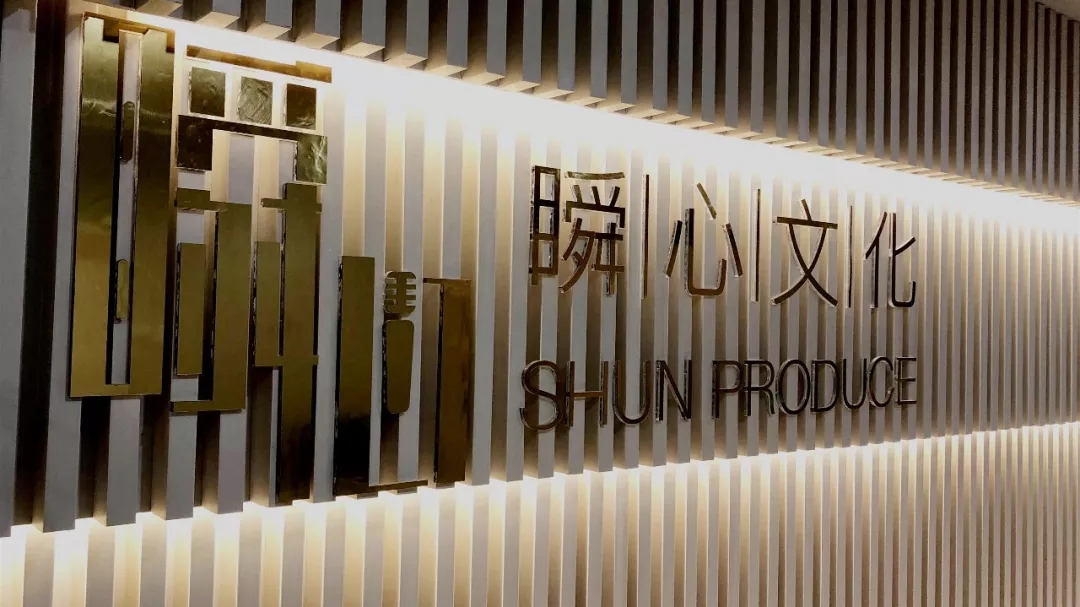 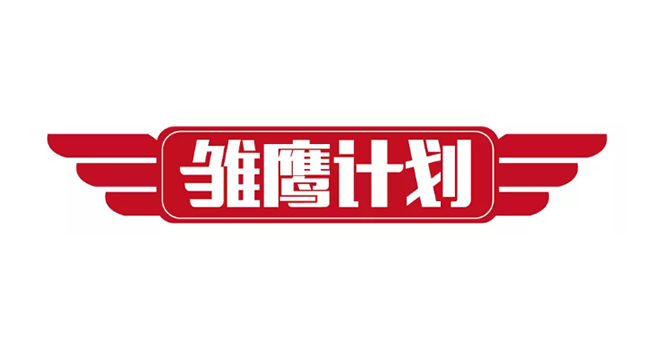 Recently, the Eaglet Plan research team visited Shunxin Cultural Development Co. Ltd. This emerging company, benefiting from the strong atmosphere of the "capital of animation", has successfully leveraged a new growth point of the animation game economy with the dubbing and derivatives. 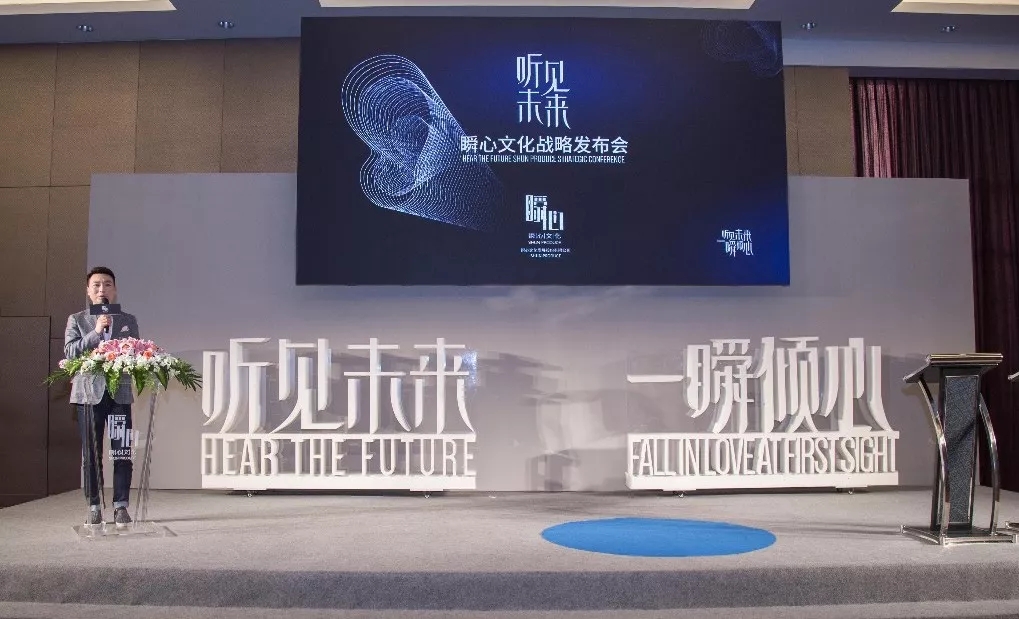 The signed performers of Shunxin Youyou present a pyramid structure. Those standing at the top are the big shots in the Chinese dubbing sector, such as Shang Hong, Shen Lei and Huang Ying. The familiar voices of Bai Zihua in The Journey of Flower, He Min in Harry Potter, and Locki in Marvel's The Avengers are all dubbed by them. 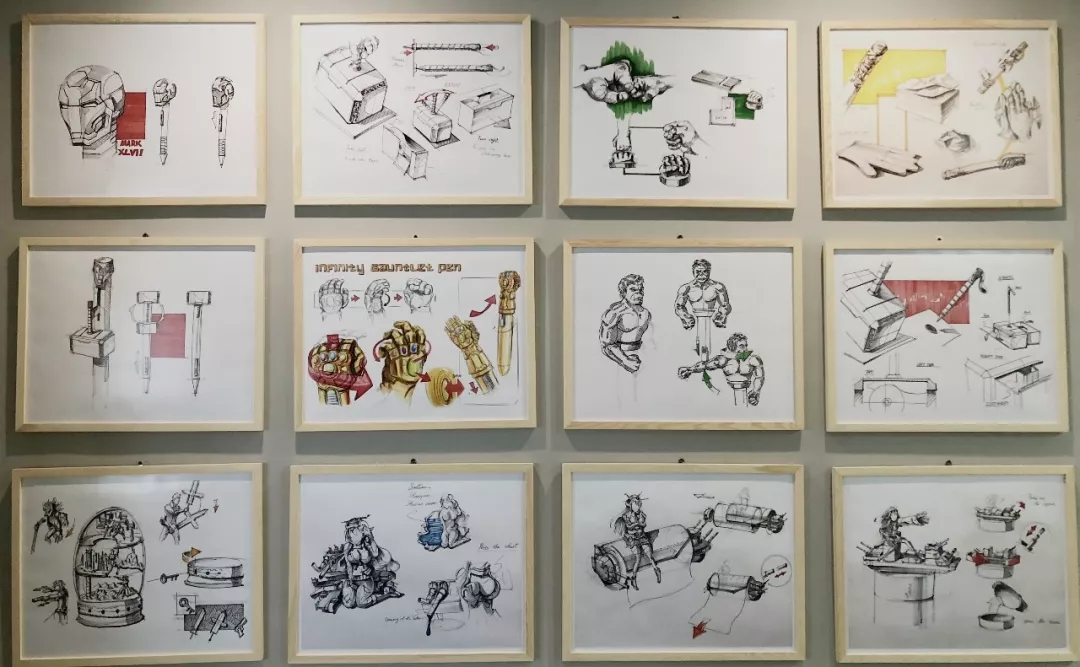