Hangzhou, known as the Paradise on Earth, is famous all over the world for its different scenery all the year round. The tender West Lake has become the holy place for people in love to “punch the clock”. Today, Hangzhou's animation atmosphere, like the city's beautiful scenery, has moisturized everything in silence, and gone deep into the life of the residents.

In early December, Fox Spirit Matchmaker “Pure Love Bus” line will be officially put into operation. You are a fan of the animation work, Fox Spirit Matchmaker, or simply be obsessed with the beautiful scenery of Hangzhou? You are very welcome to go on board No.51 Line Bus, and have a romantic tour of the West Lake with the little “matchmaker” Susu. 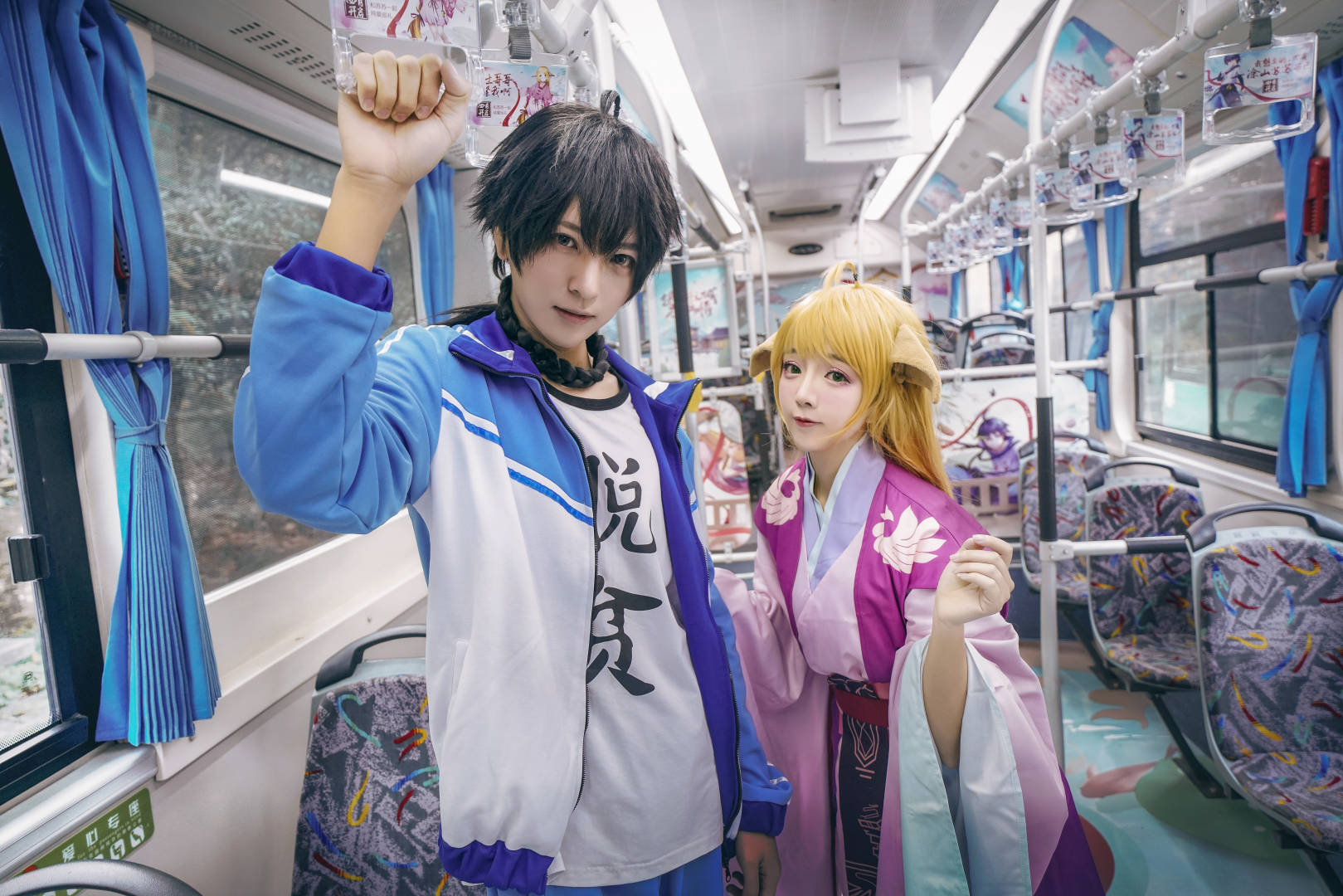 It is not accidental for Hangzhou to encounter Tushan Susu. In fact, this ancient cultural city has been committed to building itself into China's "animation capital." In 2005, Hangzhou hosted the first China International Cartoon and Animation Festival. Since then, it has kept the only national level professional animation exhibition of the country in Hangzhou. Over the past decade, Hangzhou has attracted numerous excellent animation professionals and companies to settle down in the city with a series of supporting policies for the animation industry.

Tuo Xiaoxin, the author of Fox Spirit Matchmaker, is one of them. The animation work, created in Hangzhou, has gained 12 billion hits for the comic and 2.8 billion plays for the animated film on the Internet over the past six years. It has hence become a representative IP of the Chinese animation. The hometown of the protagonist Tushan Susu, is right set in Tushan, in Zhejiang Province.

An ancient style animation work seeking true love, and an ancient capital of love, met and got attracted to each other. From this month, we can take this "Pure Love Bus" to tour the charming scenery of the West Lake, and “clock in” at the scenic spots of love stories, like the Wansong Academy.

We are happy to see that Tushan Susu joining hands with Tencent is an in-depth cooperation of Hangzhou with Tencent Animation, which is expected to last for three years. It is an important step in Hangzhou’s efforts towards building a never-ending animation festival. In addition to cultural and tourism cooperation, Hangzhou will work with Tencent Animation to further expand cooperation dimensions in the perspectives of the cultural influence of Hangzhou city and historical relics cooperation, so as to create the Hangzhou+IP pure love culture, promote cultural symbol construction, IP brand building and mutual empowerment of commercial value.