C.A.K.E. TALK – YOUNG aims at the innovation and new expression of creative ideas, animation content, production, technology, distribution, operation and other aspects in animation industry and related cross-border field. This forum highlights the Chinese style and brings together cartoon games and ideas that are well received by the public and have social significance. 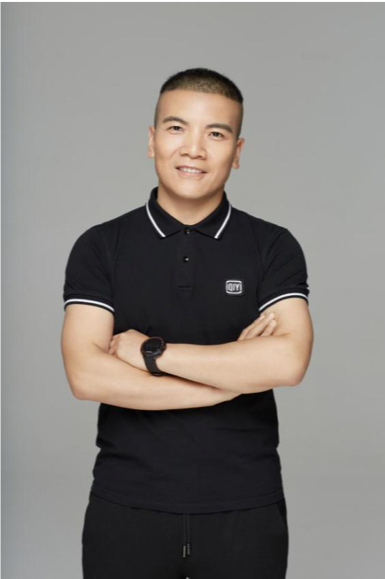 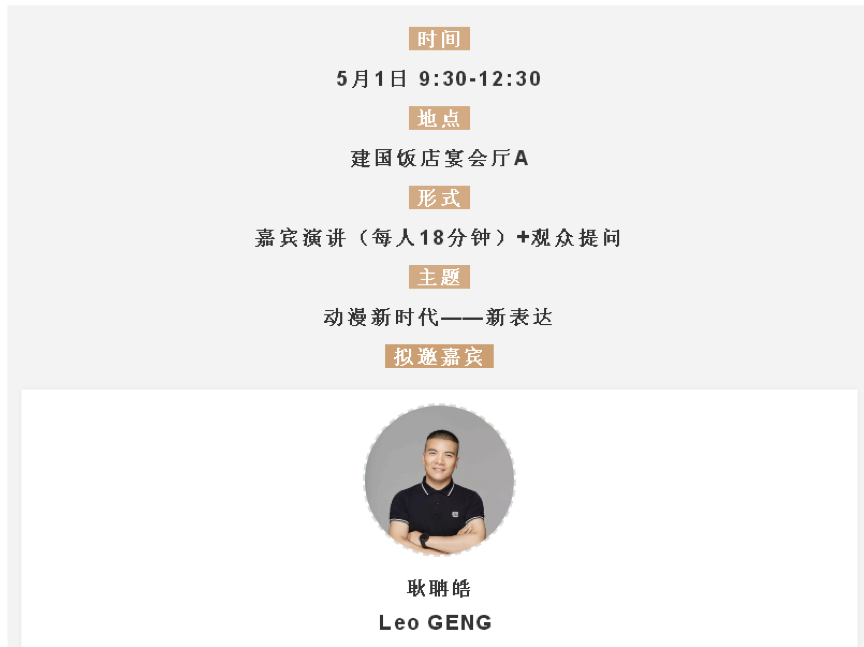 Leo GENG graduated from Tsinghua University with the Master’s Degree of Communication from Journalism and Communication Institute. Now, he serves as Senior Vice President of iQIYI. In July 2011, Leo GENG joined iQIYI and took on full responsibility for the content operation on all the platforms, as well as such businesses including strategic cooperation, iQIYI Literature, PGC ecological construction, customer service, and content monitoring. In June 2015, he was promoted to be Senior Vice President of iQIYI and has since been responsible for the overall content operation of the company.

PAN Bin is the Founder of Wawayu Animation Company. He started his career in the field of animation production in 1999 as an independent animator and gradually founded the animation studio and Wawayu Animation Company. He has published many comic works as a writer, such as The King of Medicine and directed many popular animation works such as Legend of Sho and The Master[u1] , and animation film, The Lucky Star - Zhu Xiaoba, and produced Unrivaled Black and White, The Lady Iron Chef and etc.

Lay SUN is a senior game practitioner who has worked in such well-known game companies as Shanda Network, Sohu Changyou, Hero Entertainment, and Electronic Soul. Thanks to his rich experiences in game industry and game operations, the games that he operated, such as Dance Master, Adventure and Mining, NBA Live and other popular products, have received excellent feedback from the market.

Dr. Harteveld’s research focuses on using games to study and improve decision-making. He builds and applies games especially in areas where it is challenging to study and educate in natural environments and collects detailed and expansive behavioral data across disciplines. For his work, Dr. Harteveld was awarded the Young Talent Prize of Information Systems, Special Prize for best dissertation in simulation & gaming, five National Science Foundation awards, and DARPA’s Young Faculty Award. 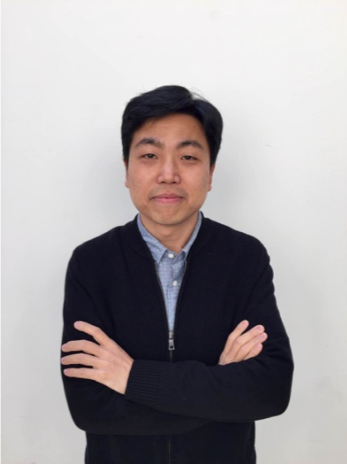 Mr. Zhang is an animation artist with twenty years of career experience. He used to work for School of Animation and Digital Arts of Communication University of China, the Animation Department of CCTV, Creative Group (China) and other well-known animation production companies.

Yu Guang is the Founder and Chairman of Hangzhou Xijiang Culture and Creative Co., Ltd. The sub-brands, Tongshifu and Bronze Wood Home Furniture, have been absorbing traditional techniques of copper casting for thousands of years and striving for innovative themes in the past five years since their establishments. They have successively cooperated with National Museum of China, British Museum, Spider-Man and Wonder Woman of Warner Bros. Entertainment, Inc., Marvel’s The Avengers, The Wandering Earth, Transformers, Angry Birds, Liu Xiao Ling Tong, Han Meilin and other IP partners. Besides, they have also created a large number of copper animation images, which are well received by consumers. 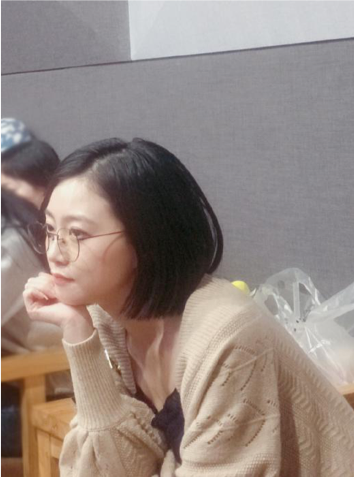 She serves as CEO, Director and Scriptwriter of Yan Yang (Tianjin) Cultural Development Co., Ltd. and obtained her Master’s Degree from Communication University of China.

Notable works：Director and Screenwriter of animated series, Deity Introspection, Art Director of The Young Imperial Guard and Beyond the Ocean, Executive Director of the animated movie, Kuiba, PV Art Director of Master Jiang and The Six Kingdoms.